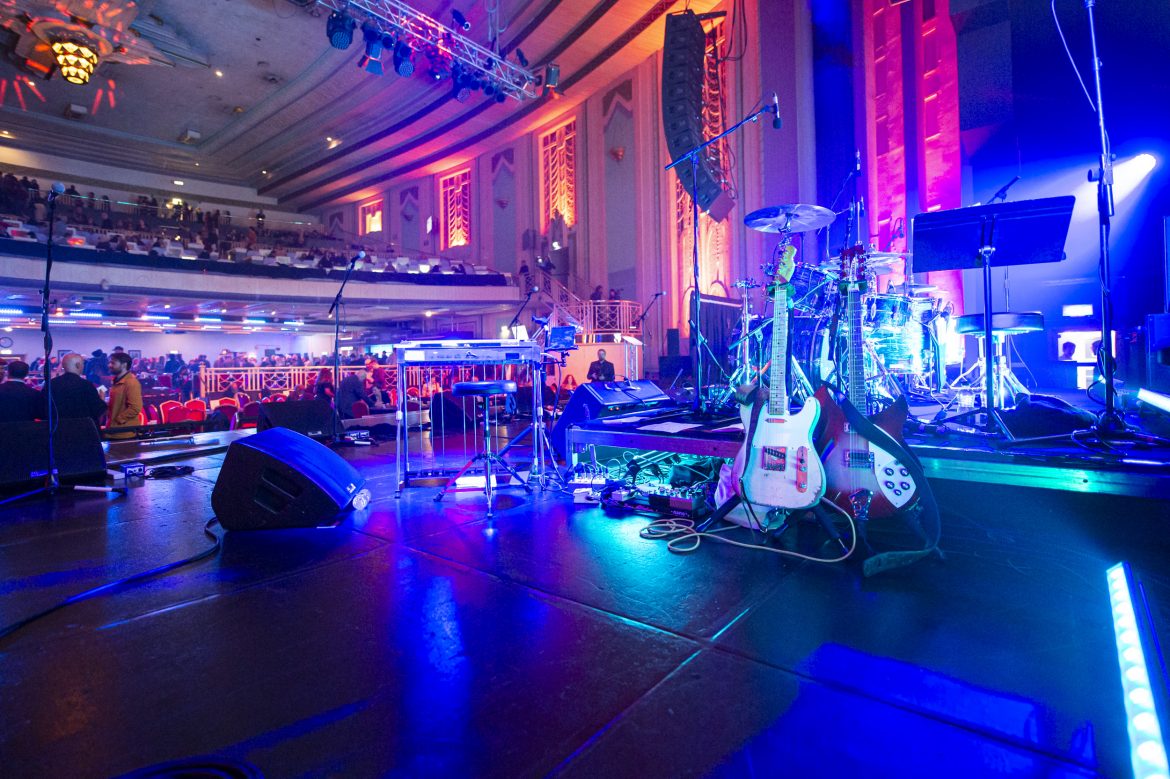 The Musicians’ Union is delighted by the Government announcement that ‘splitter vans’ can be used by British musicians touring Europe. The MU has been lobbying to ensure musicians can continue to tour Europe post-Brexit using this type of vehicle.

The terms of the UK-EU trade agreement (TCA) had stated that equipment and people could not be transported in one vehicle. A disaster for touring musicians, particularly at grassroots level.

However, the Union has now received the following confirmation from the Department for Transport:

“DfT (Department for Transport) has been in touch with our counterparts in the European Commission (DG Move). They have confirmed their view that splitter vans do not fall in the scope of the TCA, and their use is therefore subject to Member State law.

“They have confirmed too that, even within the EU, the use of splitter vans from other EU member states is subject to Member State law. This was also the case while the UK was a member of the EU, and as the TCA does not apply to splitter vans, their use by UK operators will continue to be governed by Member State law.”

This means that bands using vans carrying equipment and a maximum of nine people can move freely around the EU and that the laws governing their use will be the laws pertaining to each member state they visit.

“This is a major step forward for musicians and follows months of sustained lobbying by the Union. A ban on splitter vans would have made European touring almost impossible for small to medium scale bands, especially given the costs of carnets, VISAs, work permits and Covid testing they are already bearing. We are delighted and grateful that both the UK and EU have confirmed that regulations governing the use of splitter vans in Europe are to remain as they were pre-Brexit. Many MU members will be enormously relieved today.”