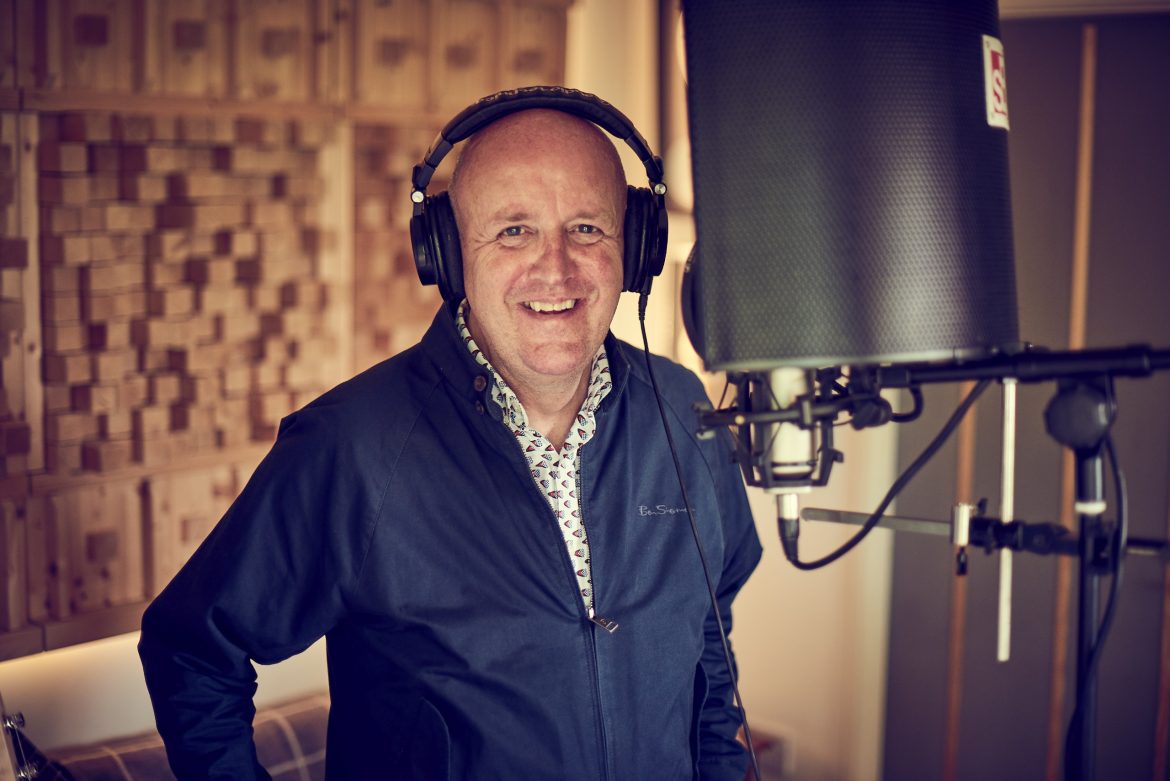 I am delighted to confirm that I am standing as a candidate in the forthcoming election for General Secretary of the Musicians’ Union.

I welcome the support of all MU members and anyone wishing to learn more of my plans is encouraged to contact me.

The official call for nominations was distributed to MU members in mid-December, in advance of the six Regional meetings in January where local members will select their preferred candidate.

My career in brief:

I have worked full-time for the Musicians’ Union since January 1999 and have gained considerable knowledge of the music industry and the trade union movement thanks to career-defining roles for the organisation, including Branch Secretary, Regional Officer, Communications Official, and in my current position as the Union’s PR & Marketing Official.

Throughout the 1990s, I was an MU activist, Committee member and Conference delegate, which gave me a UK wide understanding and appreciation of the Union’s work in fighting for the rights and interest of working musicians in the live arena, recording and broadcasting, in songwriting and composing, education and the orchestral sector.

During the 1980s, I worked as a full-time vocalist, guitarist and songwriter, whilst at the beginning of that decade and later in the 1990s, I also gained valuable business experience managing teams and negotiating within the financial services industry.

I am a passionate believer in the MU and was brought up in a family where my elder brothers were both professional musicians, and whose membership of the Union began in the 1960s.

Please visit the About page for more information.

You can also read the speech I intend to give at the forthcoming meetings.