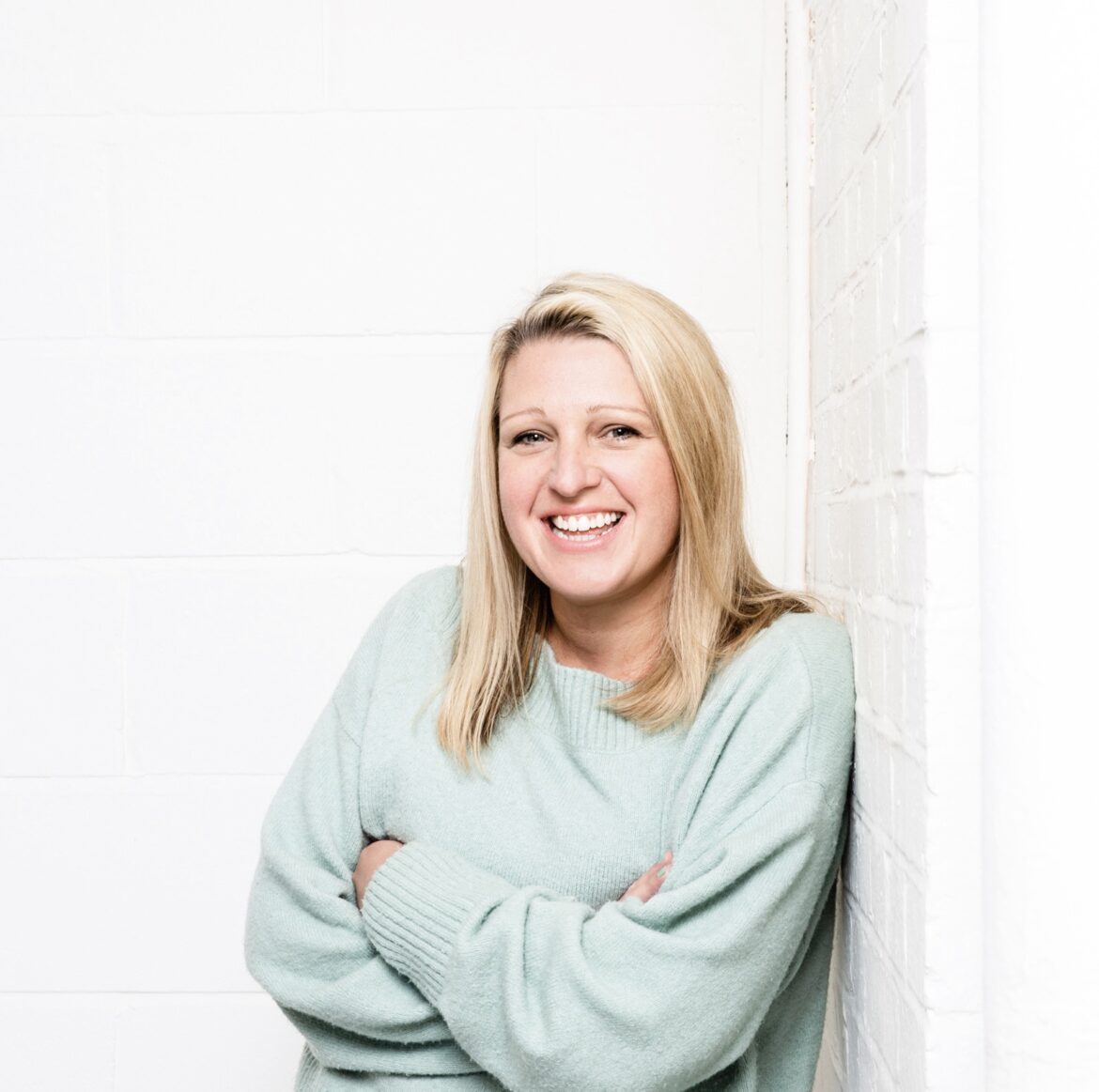 The Musicians’ Union today confirmed that Naomi Pohl has been elected as General Secretary, the most senior role in the organisation, and the first woman to hold the post in the Union’s history since it was founded in 1893. A landmark moment on International Women’s Day.

The General Secretary is the principal figurehead for the leading organisation for musicians in the UK, which currently consists of over 32,000 members, and – in partnership with the MU’s elected Executive Committee – Naomi will be responsible for the administration of the MU’s affairs nationwide.

Naomi brings a wealth of knowledge and experience to the role, having worked full-time for the MU since 2009 with a range of senior responsibilities including three years as Deputy General Secretary, which followed a successful tenure as the Union’s National Organiser for Recording and Broadcasting, and her previous employment by the Writers’ Guild of Great Britain as Assistant General Secretary.

“I am delighted and humbled to have been elected to the role of MU General Secretary. It means a great deal that musicians across genres and disciplines have put their faith in me and I want nothing more than to deliver for them all. To musicians who have been under-represented by the Union in the past and saw this election as an opportunity for positive change, I am here to listen and make sure your voices are heard. I will make myself available and ensure I am present in the spaces where you work.

“Thank you to all members who engaged with the election process, took the time to vote and who reached out to me directly with feedback about the Union. I also want to acknowledge our fantastic activists, staff and Officials; I couldn’t hope to work with a more dedicated and passionate team of people.

“To all those who didn’t vote for me, I hear that you want change. The Union is here for every musician, and I hope it can be a unifying force as we take on many challenges collectively – please reach out.

“After the toughest imaginable two years for musicians, there is plenty of work to do. We can improve pay for our employed and freelance members post-pandemic, tackle the impact of Brexit and fix streaming. We will also ensure we meet the objectives set out in the MU Equality Action Plan, in the UK Music Diversity Ten Point Plan, and we will continue our vital work to eliminate discrimination and harassment from the industry. In order to secure the future of the profession, we will also launch a new music education campaign and move arts funding back up the Union’s lobbying agenda during my term. I know these are issues that really matter to musicians.”

“As Chair of the Executive Committee of the MU, it gives me great pleasure to congratulate Naomi Pohl on becoming the first female General Secretary of the MU.

“Musicians face enormous challenges as we emerge from the pandemic. Led by Naomi Pohl and supported by the Executive Committee, the Union will continue to focus on supporting its members, upholding all our collective agreements and ensuring musicians work in a safe and protected environment.”

‘It’s been an honour and a privilege to lead the Union for the last five years, ably assisted by Naomi and Assistant General Secretary Phil Kear. I have had the pleasure of promoting Naomi up through the ranks and I am delighted to hear that she has won the election to become the MU’s very first female General Secretary.”

The electoral process consisted of a series of meetings in all six of the Union’s democratic Regions and a comprehensive postal ballot of all members.