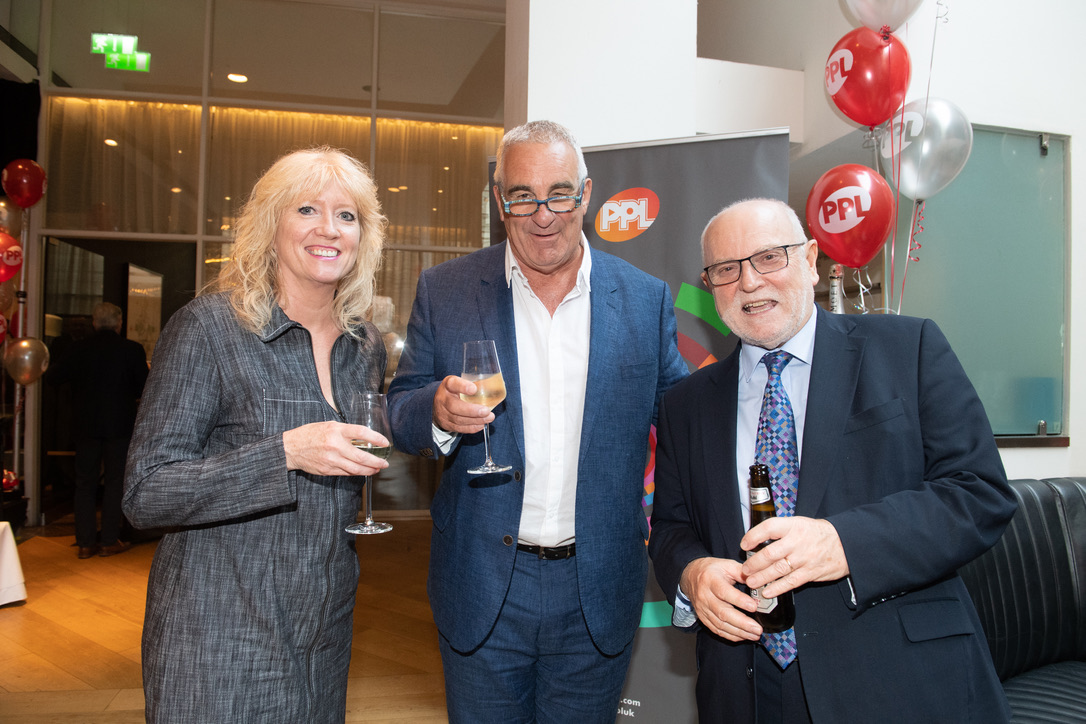 John Smith, my former colleague at the MU and currently PPL Chair, has today been awarded an OBE for services to music in the Queen’s Birthday Honours List. A richly deserved honour, John served as the Union’s General Secretary from the winter of 2002 through to the summer of 2017.

John is also President of FIM, the International Federation of Musicians, and is highly-respected across the world of music for his never-ending commitment to the rights of musicians of all genres and his years of service to the industry.

The picture shows John on the right, alongside Jane Austin, John’s former PA at the MU, plus James Lancaster, former Head of Rights and Business Affairs at the BBC.