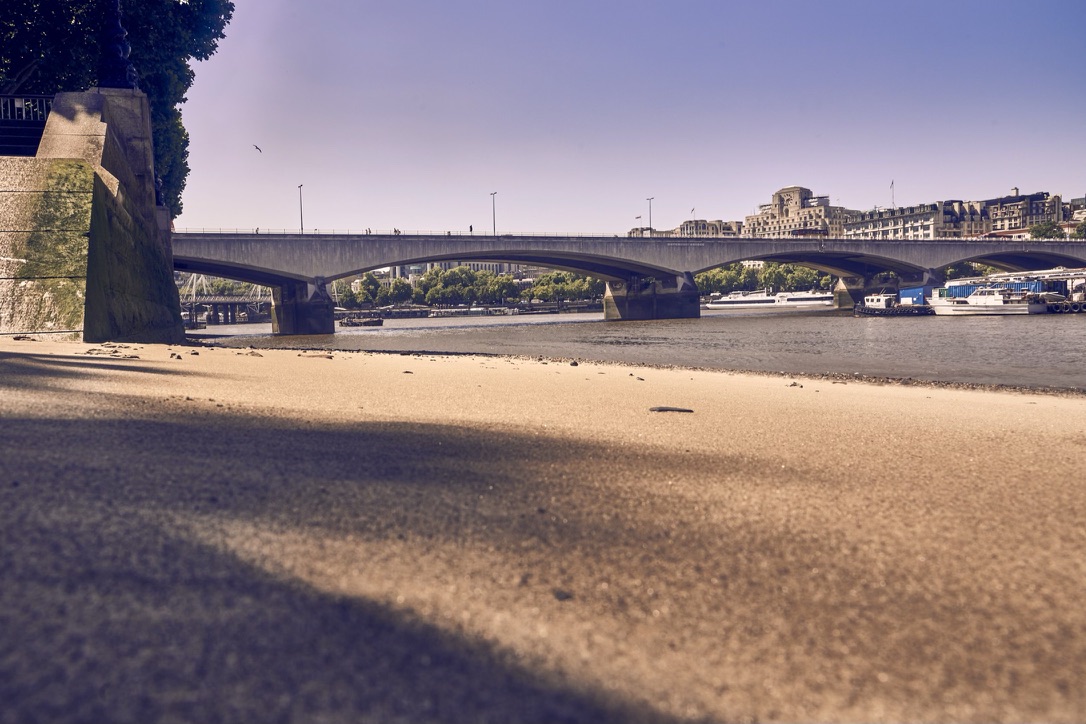 What inspires a song lyric? And perhaps the melody too? Well, here are some thoughts on the tracks I am recording with Greg for my new album.

A song from the 1980s. A fictional story, but based on a real couple I knew in Bournemouth in 1977. No implication intended by the storyline! But I am definitely thinking of the Fox pub, plus Le Cardinal and the Maison Royale every time I play it. Landmarks in the town in the 1970s and 80s.

It was first performed live in 1989, in the Flounder & Firkin (now The Lamb I believe) towards the south end of Holloway Road. It didn’t have the modulations then. ‘Trust’ was the last song in my first set and two guys came up to me during the break and asked, ‘Was that last song one of yours?’ When I said yes, they added they thought it was very good. Thank you, whoever you were!

My girlfriend at the time, Liz Fitzgerald, and her brother John were in the Firkin that night. I remember John telling me I should talk more between songs. I told him it was taking all my concentration just to stand up and deliver the set. Mind you, I offered twenty-nine of my originals and played Bacharach & David’s ‘Walk on by’ twice, once at the beginning and once at the end of the night. Perhaps not the usual Irish fare and rebel songs the locals expected I imagine. I clearly remember thinking that covers weren’t for me and that if I didn’t have something to say of my own, I should get out of the way. The landlord kindly paid me £30.

That part of north London was quite important to me down the years. I met Liz at a party in October 1982, above a bookies, a couple of hundred yards away in Upper Street. Plus in 1978 I could be found in the Marlborough Building in the days when it was part of North London Polytechnic. When I mentioned the Poly to Jeremy Corbyn on the MU stand at a Labour Party Conference many years later, he looked at me askance. He had been there in the early 1970s, although apparently left when he fell out with the tutors.

Playing live by yourself, you are aware of relying heavily on a few assets. In my case this means a voice, a guitar, whatever wit I can call on when required and in particular the strength of my material. Stagecraft is an art all by itself, underrated by many. My respect for comedians is immense, what with just a mic stand for company. Anyway, for a songwriter a mic can cut out, or something go awry with a usually reliable instrument. So, with this in mind, I thought it would be useful to have ready an instrumental piece, while hopefully a helpful sound engineer or supportive crew member took care of business.

I remember seeing The Prisoners at the Clarendon, Hammersmith in 1986 (in an excellent line-up featuring The Godfathers). When The Prisoners had difficulties with their equipment at the start of their set, organist James Taylor (later of the eponymous superb JT Quartet) played the theme from TV’s Sale of the Century to fill in! Notes were made.

Plus, what if the guitar fails? Have an a cappella song ready I thought. Something that you could click your fingers to. I had seen enough rock’n’roll bands in my time – and I mean 1950s’ rock’n’roll, music to dance to with a partner – to know that this meant a song with swing and ideally few breaks. For a while in the early 1990s I performed in a duo with a fine vocalist/guitarist, Ian McConnell, in a duo and ‘Quids in’ was always a guaranteed audience-grabber early in the set. After we played the Mean Fiddler in Harlesden once, in the car park across from the venue, Ian shouted at me ‘Don’t give up the day job.’ I told him to eff off. A decade later he was best man at my wedding in Banana Bay, Florida Keys.

She reminds me of you

I had the arpeggio part that forms the basis of this for a very long time. One day I am sitting at home in Beckenham trying to develop it, when my son Ben sticks his head around door and asks if the tune is mine. When I reply it is, he adds ‘Right, that’s a good one.’ This is the only time he has ever done this! This exchange immediately stirred me to complete a lyric and I thought of those rare moments when you see someone who reminds you of a former love and your insides perform a somersault. ‘Jumping Jack’ in the lyric could be a reference to anything you have in mind! Meanwhile, I have always liked ‘list songs’ and whilst a short but sweet affair, I like to think this doffs a cap to its superior ancestors. Carole Bayer Sager’s ‘You’re moving out today’ comes to mind. Still a marvellous example of the genre.

My dad was born in 1903. I last met his mother Florence in 1969, when I was 10. She had been born in 1875 and for many years was postmistress in Selsley, Gloucestershire. (Her father Sydney Hague was evidently a slow left arm bowler when he wasn’t being an engine turner. He played in a cricket match in Stroud in 1882 and took 5 for 25 against a team for which WG Grace opened the batting).

Florence’s maiden name was Gwinnett and she had an ancestor, Button Gwinnett, who had been born locally in Down Hatherley in 1735. Button emigrated to America, become a politician after various business failures (don’t they all) and was appointed Governor of Georgia. He signed the Declaration of Independence on behalf of Georgia (probably the least known person to do so and apparently a traitorous Englishman!) and then the following year died of wounds sustained in a duel. Phew.

Meanwhile, a little later, my Mum and Dad were married in Willesden in August 1939, days before war was declared. Dad was a dentist and Mum a nurse. Dad was called up pretty quickly and became a Flight Lieutenant in the RAF, eventually serving in India and Burma. He kept a diary when overseas, which makes interesting reading as he was an engaging writer. I can imagine their courtship would have been a classic 1930s affair, with stolen kisses in the darkened streets of Harlesden. This song makes me think of them and wonder what would have happened if Mum had told Dad to ‘Keep your promises at midnight.’ My only son Ben was born in 2006, one hundred and three years after my dad came into the world. Ben’s a cricketer too.

Inspired by a scene in Harrow thirty years ago, following a gig by Sarah Jory and her band at a local country music club night. Sarah is a consummate pedal steel player and I was a big fan at the time. Upon leaving I was greeted by the sight of a man in complete cowboy attire, climbing into a relatively small car and winding back the sunroof to allow room for his Stetson. I always have huge admiration for true adherents of a style and there was no-doubting this gentleman’s commitment to the cause. However, this was a wintry night on the outskirts of north-west London and all things Western seemed far, far away. Whilst a lover of a great deal Stateside, there are elements of corporate expansion, which don’t fill me with much joy when transposed alongside our own Satanic mills. I like to think that some of our more worthy traditions will stand firm. Cue song.

Girl on the train

This definitely sprung from my spending many an hour waiting for trains out of Stratford station in the east end of London between 1982 and 1984. I first lived in Maryland Point (in Albert Square!) with former Highgate flatmate Chris, before we moved to Wolseley Road in Forest Gate and shared a house with Nigel from Chelmsford. It’s the oldest song here and the lyric has changed somewhat since. The girl in the title was initially listening to a Walkman, then a CD and in the end I changed this, a little reluctantly, to a phone.

I am aware that words written in your 20’s, may not seem appropriate coming from a more mature vocalist in their 60’s! The original lyric and song structure were entirely different, however I was encouraged to persevere with the new chord sequence following a performance in the basement at The Troubadour in 1994. There used to be a popular acoustic club there on Wednesday nights, hosted by Roddie and Julia of headliners Miro. One very hot night, around 27 acts turned up and the performance area was packed. I added my name to the list of wannabe stage fillers and waited to see if I would be called. My material had proved, evidently, a little lacking in ‘meaningful art’ previously and after a couple of hours I thought my chance had passed. However, one singer/guitarist who told me he remembered and liked ‘Nicoll Road’ was standing next to me behind the tiny stage and kept calling for me. Another thank you to him. There had been a succession of rather downcast, slow numbers from well-meaning artists, but the night was ageing and surely it was time to be uplifting in tempo. So I gave it my all and my three minutes of acoustic thrashing and singalong chorus went down extremely well. The audience even took to singing the title in-between acts that followed. One of those moments to remember.