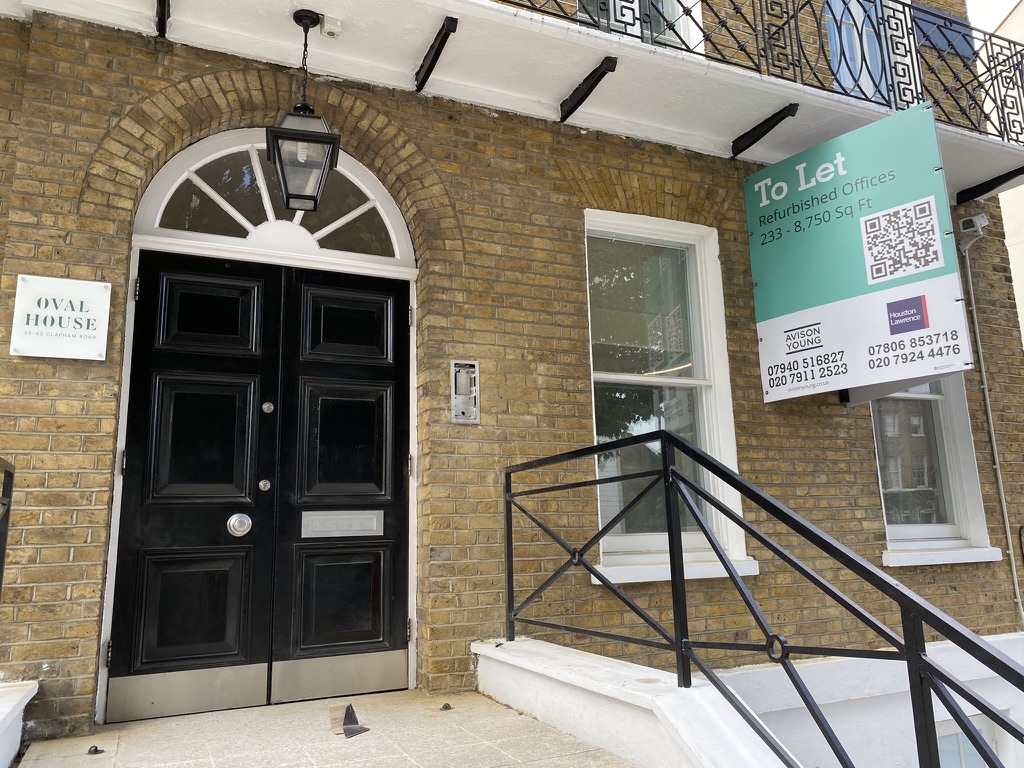 On the 4th January 1999 I proudly entered the National Office of the Musicians’ Union at 60-64 Clapham Road for the first time as a full-time employee of the largest organisation of musicians in the UK. I joined my colleagues Horace Trubridge, Terry Childs and Gary Hyde in the newly established full-time London District office, answering to General Secretary Dennis Scard and the Union’s Executive Committee (EC), which consisted – as it still does today – of elected paid-up MU members.

Previously the local team had consisted of Central London Official Horace, former saxophone player with rock’n’roll band Darts, and a number of part-time Branch Secretaries who offered services and support to musicians in the outer London area. Namely, Terry, Gary, Barbara White, Chris Beebee, Alan Payne and Derek Jones. The demands on the Union’s personnel had increased and expanded to an extent that the EC had decided the structure no longer enabled the Union to supply the collective bargaining, career advice, legal help and services required by over thirteen thousand London-based working musicians.

As I enter my 25th year as an MU Official, I can look back on the many changes that have taken place over the decades, not least of which was the success of the new London team in 1999 and how its format was then replicated around the UK following the Union’s Strategic Review, which explored three key issues: Structure, Staffing and Subscriptions.

I will tell anyone who asks, that serving British musicians has been an incredibly rewarding, satisfying and enjoyable, and the experience has proved a golden period in my professional life. The important work now continues, however, at the Union’s new HQ in Snowsfields, London Bridge, following the sale of its previous home of four decades to a property developer.