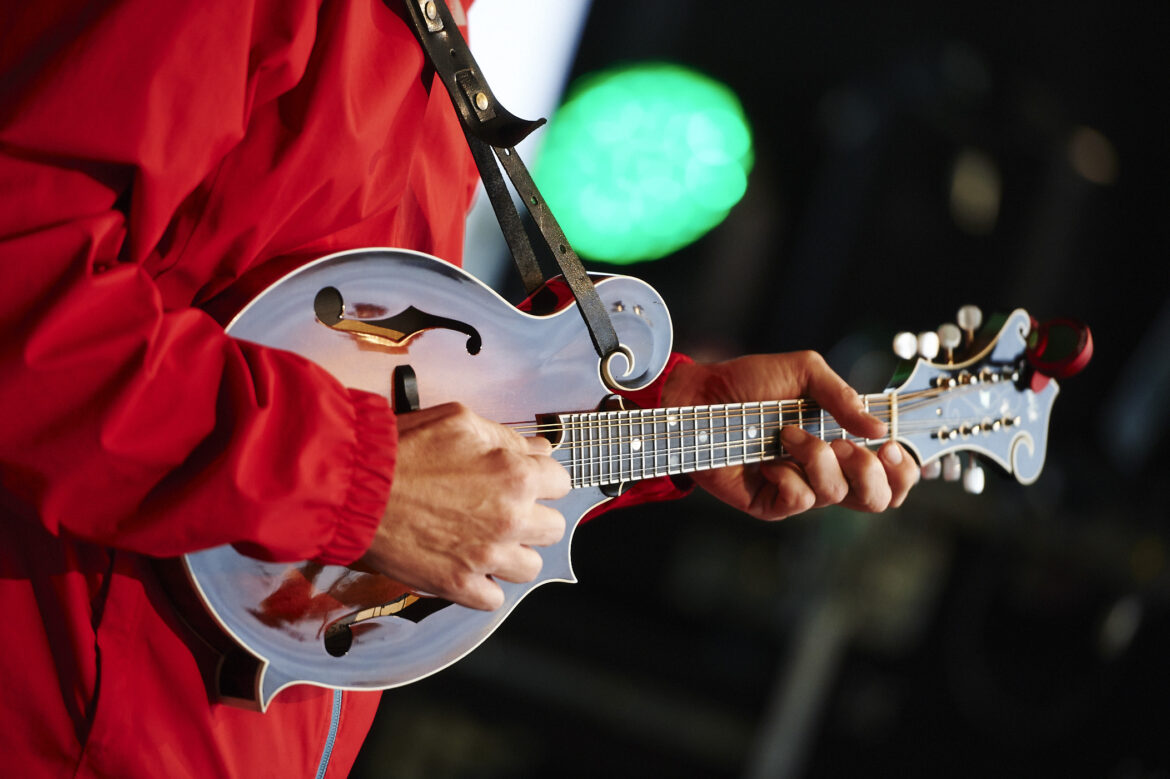 The MU has expressed its welcome today for the Government’s plans for music education, at the same time highlighting that this publication represents only a first step in the provision of this key subject over the coming decade.

The Plan, which applies in England only, sets out the Government’s vision for music education running to 2030.

“This plan is a welcome publication from the Government, showing that ministers understand what a high-quality music education for all children and young people could look like.

“The plan, however, is only the beginning, and we will be watching closely as its key initiatives are developed and rolled out. Ultimately, the proof of its value will be in outcomes for children and young people, and it is vital that these are monitored effectively.

“We are grateful for the time and effort that has clearly gone into this plan, and for significance of its publication as a statement that music education matters. We look forward to playing an active role in its further development and roll-out.”

What the MU welcomes
The Union welcome the plan’s clear statements on the value of music education and the vision it describes of meaningful partnership between schools and hubs. The MU is also pleased to see the inclusion of early years and FE/HE, which were not part of the first plan in 2011.

Also welcome is the confirmation of funding for hubs for the next three years, which allows longer-term planning than recent years, when funding has often been renewed at the last minute. Plus the new investment of £25 million capital funding for musical instruments and technology, including adaptive instruments where needed for disabled young people or those with additional needs.

In addition, the MU welcomes a new Music Progression Fund and four new Centres of Excellence in different aspects of music education, although it awaits further information on the funding and detail of these.

The plan is the most coherent description of a vision for music education in England that the Government has provided to date. While specialists in individual areas may well take issue with details, the totality of what is described – were it to happen – would lead to significant improvements.

Where the Union has concerns
While the renewal of funding for hubs is welcome, funding levels have been roughly the same for the last decade, representing a significant cut in real terms. With various new roles for hubs outlined in the plan, there is a risk that hubs will be asked to do more for less. One consequence of this could be a stagnation of pay for teachers in hubs.

Unlike the recent national plan for music education in Wales, the English plan contains no commitment to review pay and conditions for visiting music teachers. The Union will continue to engage with Government officials and sector colleagues on fair terms for the workforce, which is vital to ensure high-quality outcomes for children and young people.

The MU is particularly concerned that the plan is non-statutory, suggesting that accountability could be a challenge where schools do not engage with the plan. In contrast, hubs will be required to deliver certain outcomes as part of their funding agreements, which means that parts of the plan clearly are statutory. This potentially sets up a clash between hubs and schools and would benefit from further clarification.

A further criticism of the plan could be that it does not fully engage with more challenging aspects of the current music education landscape, such as the decline of social mobility within music education, broader issues that mitigate against music in schools, and cuts to HE arts courses that are closing off routes into the industry.

What has been published?
On Saturday, 25 June, the Government published ‘The power of music to change lives, a national plan for music education’ jointly authored by the Department for Education and the Department for Digital, Culture, Media and Sport.

This is accompanied by a pair of documents, the first of which contains a series of case studies under the title ‘The power of music to change lives’ and aims to provide practical guidance for early years providers, schools, academy trusts and music hubs.

The second document contains a list of resources and is a starting point for those looking for further information or support around music education, including careers advice.

Information on funding was provided alongside the plan’s publication. £79m will be allocated per annum for music hubs up to and including 2024-25 (£79m for this financial year and the same for each of the next two years). In addition, a new £25m fund will be provided for the purchase of musical instruments over the next few years.

Further funding will be announced in due course for two new initiatives: a Music Progression Fund “to support disadvantaged pupils with significant musical potential, enthusiasm and commitment” by autumn 2023; and four new Centres of Excellence, based in music hubs, for inclusion, CPD, music technology and pathways to industry by autumn 2024.

Unlike the first national plan, which was published in 2011 and focused mainly on the role music education hubs, the new plan emphasises the role of schools at the centre of music education, supported by hubs.