I am currently arranging for the release of a new album of self-penned material, entitled Waterloo Sunrise, for release on vinyl and online in 2023. The tracks include songs written as long ago as the early 1980s, through to brand new songs created during lockdown.

Falling off the edge of the world
Head above water
Trust
Quids in
She reminds me of you
The girl I never had
Love on a summer’s day
Farewell to your valentine
Promises at midnight
Nashville, Tennessee
Girl on the train
Caring soul
In the comfort of strangers
Waterloo sunrise (theme)

Featured on the album are:

In the meantime, as an example of my catalogue, my debut 1998 album ‘Birdcage‘ featuring the following self-penned originals can be heard on Soundcloud.

All songs written by Keith Ames 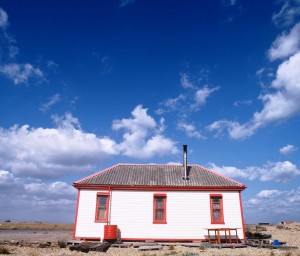