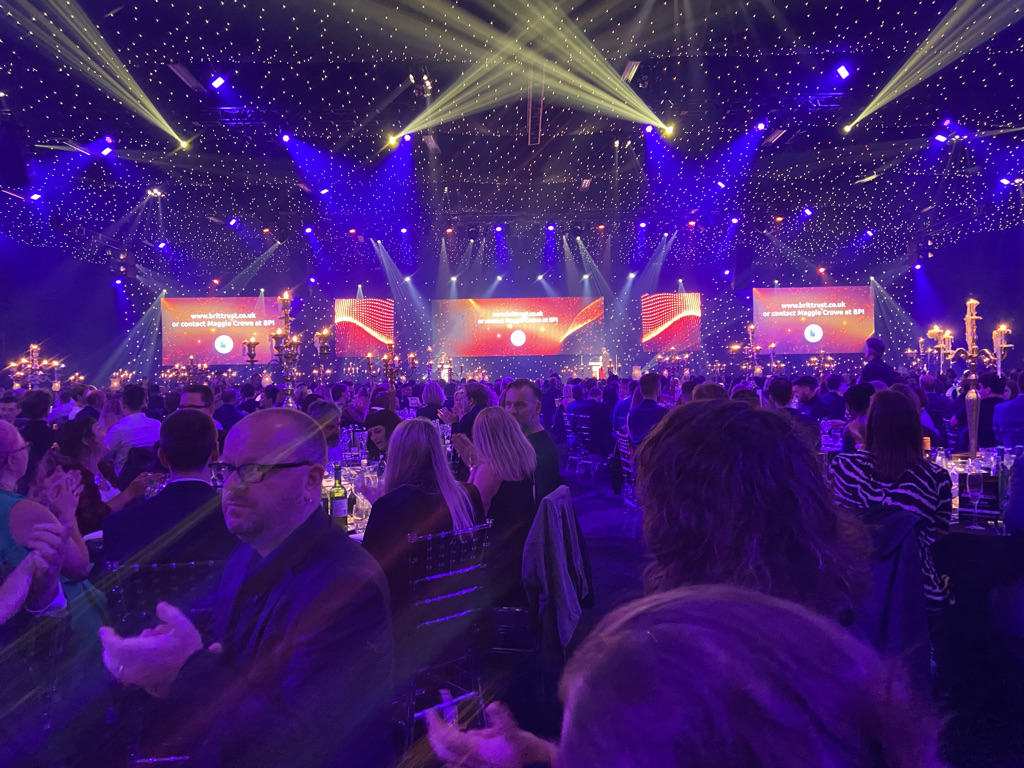 I drove over to the Pestana Hotel in Battersea this afternoon in the company of producer Greg Fitzgerald to meet up with Guy Meredith and his colleagues from Future Publishing, the organisers of the Music Week Awards.

The event was being held at Evolution in Battersea Park and is a glitzy affair during which 26 Awards are presented to notable winners from across the music industry. It was great to catch up with so many familiar faces, including Tom Robinson, Paul and Barney of Record of the Day, Jonathan Morrish and Carla Marie Williams of Girl I Rate.

The final video in this series of eight discussing

My next video focuses on the majesty of orchestras

My next video highlighting the crucial role of gra

Next in the series of videos, this time focusing o

The second video in the series, this time focusing

Hello! I am standing for MU General Secretary in t