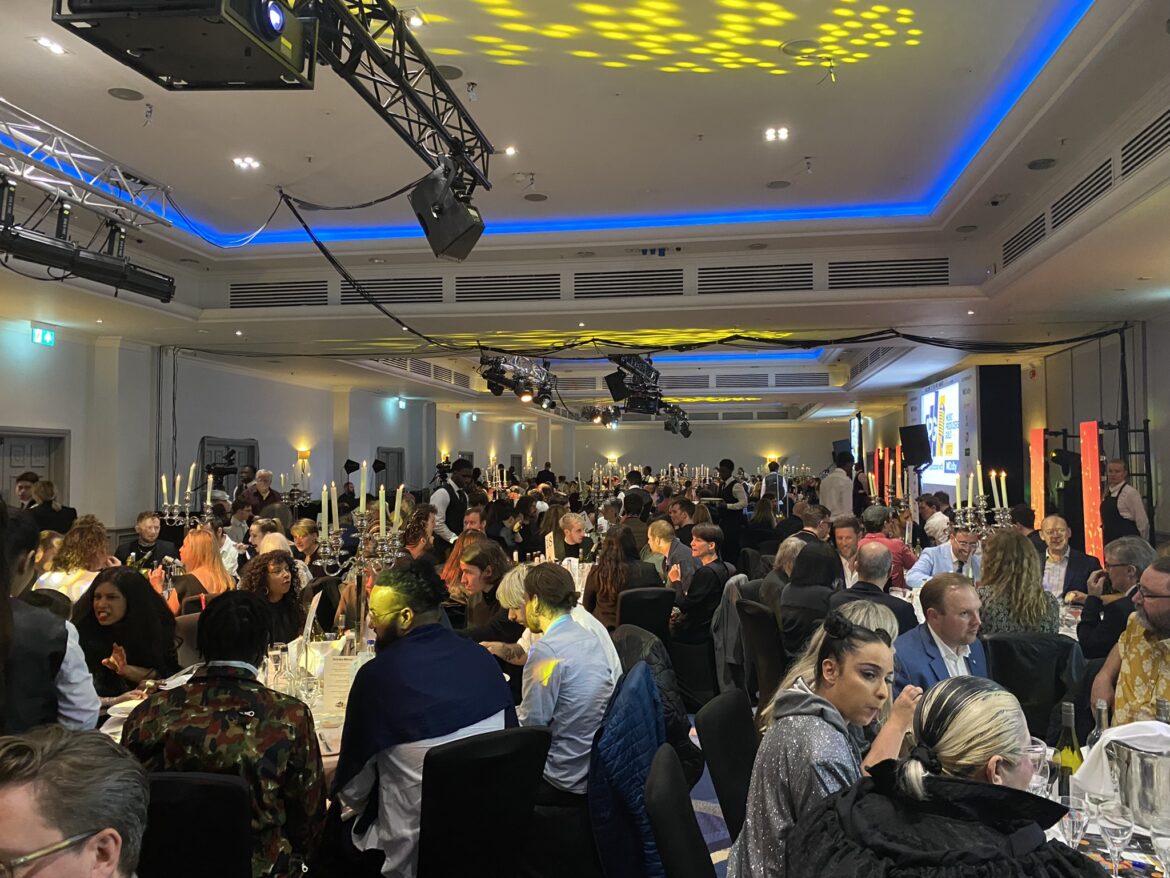 I was delighted to attend the Music Producers Guild 2022 Awards event at the Tower Hotel tonight and to host the MU table and welcome our guests Gary Crosby, Janine Irons, Tom Gray, Anna Neale, Dave Webster and producer Greg Fitzgerald.

The evening began with a speech by songwriter/producer/engineer and composer Mika Sellens, who addressed the audience on what it meant to be an MPG member.

The Award winners were:

It was also a pleasure to catch up with so many friends and colleagues from across the industry, including Peter Leathem, Jamie Njoku-Goodwin, Olga Fitzroy, Eve Horne and Paul Scaife.