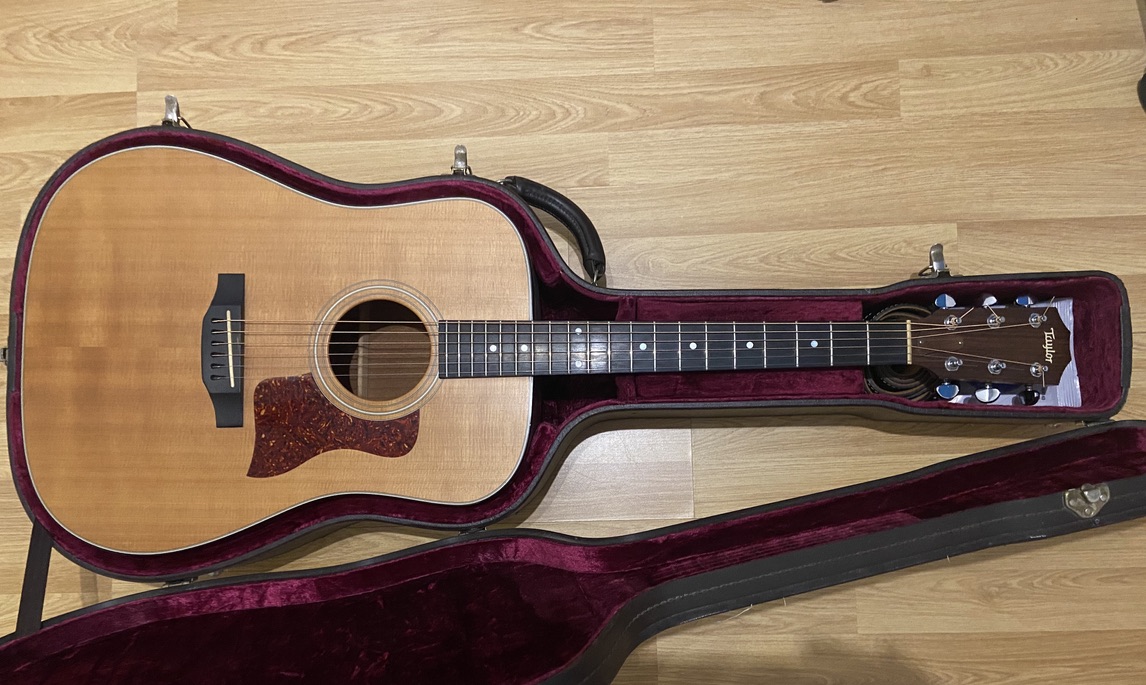 Another very productive day at Greg Fitzgerald’s studio in Canterbury. Just a day trip this time, with a focus on vocals and guitar for a number of tracks. We have confirmed the eleven titles for the project, which now include the piano/voice ballad ‘Caring soul’ plus the hook-laden songs, ‘Promises at midnight’ and a song I wrote decades ago, ‘Trust.’ I remember performing the latter at the end of an opening set in a pub in Holloway Road in the late 1980s and receiving a particularly encouraging response. So it’s about time it was recorded!