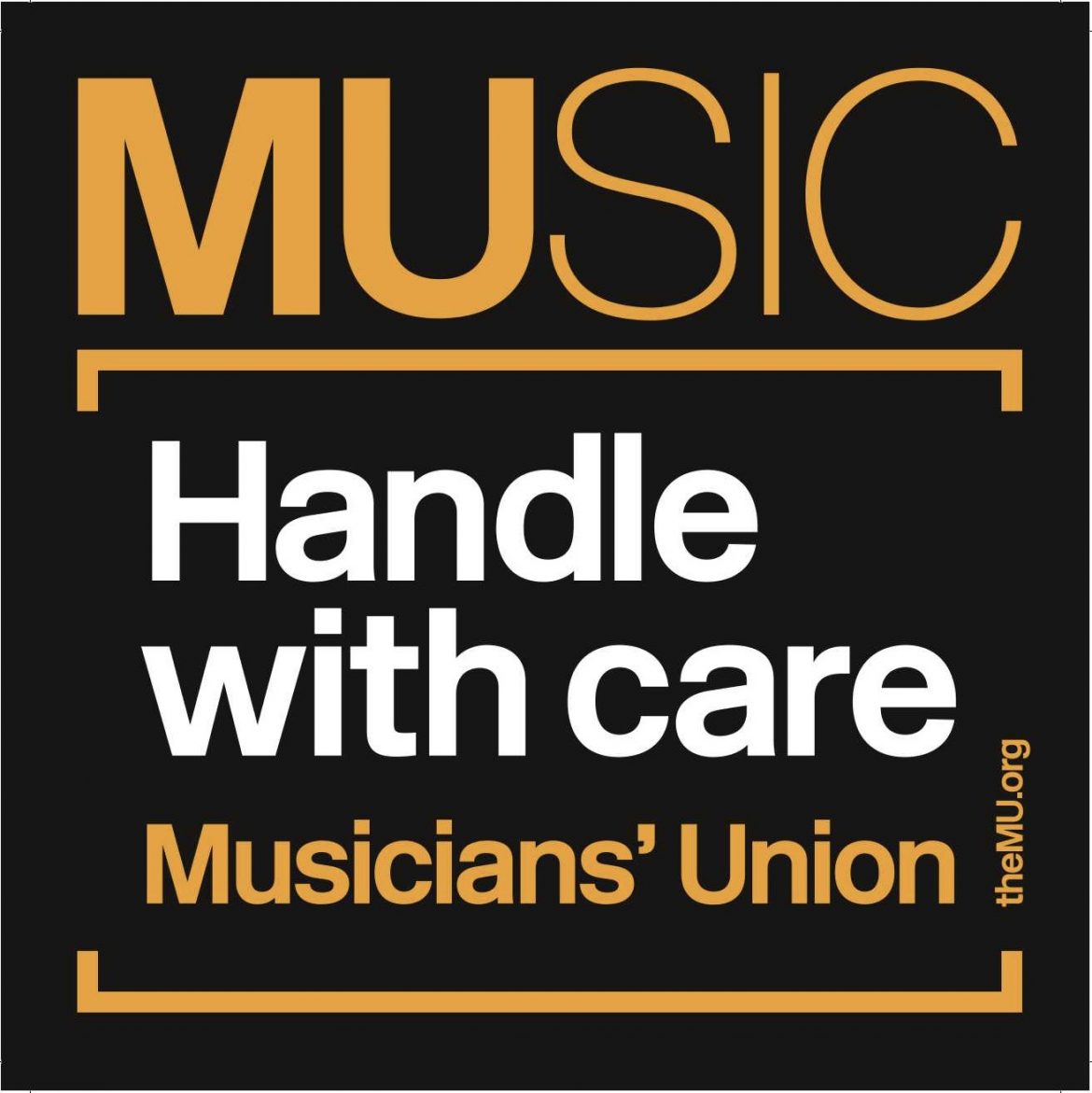 The Musicians’ Union today gave a cautious welcome to the announcement made yesterday by the Government with regards to musicians touring in EU member states.

In the statement, the Government confirms discussions have taken place with every EU Member State about the issues facing musicians when looking to tour in Europe, and that nineteen States have confirmed UK musicians do not require visas or work permits for ‘short-term’ tours.

The MU acknowledges that the Government is working on these issues, however the list of nineteen countries does not include important territories like Spain, where UK musicians are having major issues with touring.

In addition, the announcement makes no mention of crew, drivers, carnets, or fees for moving equipment. Therefore, without seeing more detail, the Union is unsure whether this represents new information or simply a statement of the current situation for musicians and performers.

“There remains a number of very significant, outstanding issues and this announcement fails to account for many of the problems currently facing musicians touring in the EU. In fact, it remains unclear as to whether this is a result of recent negotiations or simply a clarification of measures that have been in place for some time. The MU has been pushing the Government to negotiate with member states to avoid the need for work permits and remove the barriers that currently exist around cabotage, customs and transport. Whilst this progress is welcome, there is still a lot of work to be done.”

“Before we can be sure this is a positive development, we need to study the detail and be certain as to what this announcement means for musicians. There are also still major problems in countries like Spain, and with issues like carnets, merchandise, cabotage and splitter vans also causing difficulties, we will continue to push the government to do more to sort these out.”

The Union continues to work on further guidance for its members, based on all the briefings the Officials attend on Brexit issues, and the MU’s flowchart remains an industry standard reference point for all EU touring musicians.

It is encouraging that the Government’s statement refers to talks in progress with eight of the territories and the Union will continue to monitor how these discussions are progressing and look to contribute to them in the future.

The nineteen countries listed by the Government in the announcement are: