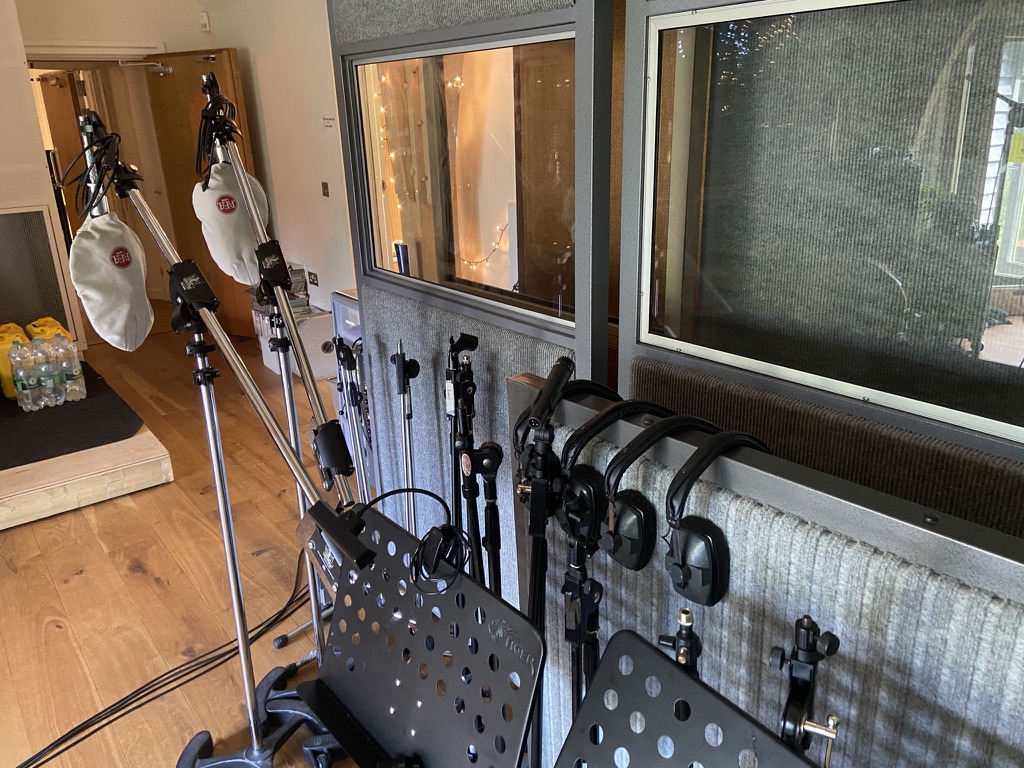 The Musicians’ Union, The Ivors Academy and #BrokenRecord Campaign have today welcomed the ‘revolutionary’ Digital, Culture, Media and Sport Select Committee report into the ‘Economics of music streaming.’

The report by a cross-party group of MPs follows a joint campaign calling on Government to fix streaming, backed by thousands of musicians who signed a petition calling for a Government review.

It also comes a few weeks after the Union’s open letter to the Prime Minister, in partnership with Broken Record, calling on Government to put the value of music back where it belongs – in the hands of music makers. The letter has been signed by 234 artists so far including Annie Lennox, Sir Paul McCartney, Rebecca Ferguson, Kate Bush, Jazzie B, and Paloma Faith.

After years of arguing that the way streaming revenue is distributed is highly unfair to our members, the MU is delighted that the DCMS Select Committee report has agreed that it needs a ‘complete reset.’

The cross-party Select Committee of MPs has called for the ‘complete reset’ of music streaming so that artists, performers and songwriters who currently receive ‘pitiful returns’, are fairly rewarded for their work.

In particular, the report takes up our collective recommendations for:

• Government to legislate so that performers enjoy the right to equitable remuneration for streaming income; and

• Government to refer case to the Competition and Markets Authority to undertake full market study into the economic impact of the major music groups’ dominance.

The report also warns of “deep concerns” about the unassailable position of the major music companies with a call for the Competition and Markets Authority to examine whether competition in the recorded music market is being distorted.

The MPs’ report finds that comprehensive reform of legislation and further regulation is needed, not only to redress the balance for songwriters, performers and composers, but to tackle fundamental problems within the recorded music industry.

Together, the Musicians’ Union, The Ivors Academy and the #BrokenRecord Campaign are calling for swift and robust action from the Government to implement the Select Committee’s recommendations. Members are encouraged to write to their MPs asking them to lobby Government in their behalf.
We also support Kevin Brennan MP’s Copyright Bill, which seeks to implement a package of copyright reforms to help put the value of music back in the hands of UK music makers. The Bill will receive its third reading in Parliament on 3 December.

Making the UK the best place to be a musician

“As we all emerge from the horrors of the pandemic, the Government’s levelling up agenda is more important than ever. Our industry has been on its knees and if we want to preserve our cultural heritage, bring opportunity to all four corners of the UK and keep musical talent in Britain, we’ve got to fix streaming and stop exporting millions of pounds to huge record labels and their owners overseas. This cross-party report is revolutionary. It grips the issue, identifies the problems and recommends achievable and practical solutions, which won’t cost the taxpayer a penny. It’s time to make the most of this rare, cross-party consensus, bring British copyright law up to date, show Global Britain leading the fight to protect the intellectual property of artists and creators, and to make the UK the best place to be a musician.”

“The report brilliant and coherently cuts to the chase: the music industry has a serious problem. Profits are soaring, margins are better than ever, the value of the once piracy-blighted industry is forecast to eclipse anything seen in our lifetimes within a decade, but performers and songwriters are being left well behind. As we’ve repeated, rather like a broken record, it’s a failing market where corporations have little incentive to share their extraordinary profits with the architects of their success, musicians. This goes to show that when artists come together and speak honestly about our experiences and those of our peers, our politicians can easily surmise the reality. This is not about getting more money for wealthy musicians, that mythology ought to be long dead. This is about preserving a national treasure into the future: our extraordinary, diverse British musical talent.”

“Today is a great day for musicians and creators. This cross-party report now gives the Government the firepower and political cover it needs. Not only to secure the commercial, professional and artistic futures of many thousands of British music creators, but to keep artistic and cultural value here in Britain. For too long, foreign owned major record labels have recklessly gambled with the UK music economy and the future of British music. The true innovators and creators are our musicians and composers and by picking up the Committee’s brilliantly thoughtful recommendations, the Government will do so much good for so many – musicians and listeners alike.”

The media comprehensively reported on the issue: