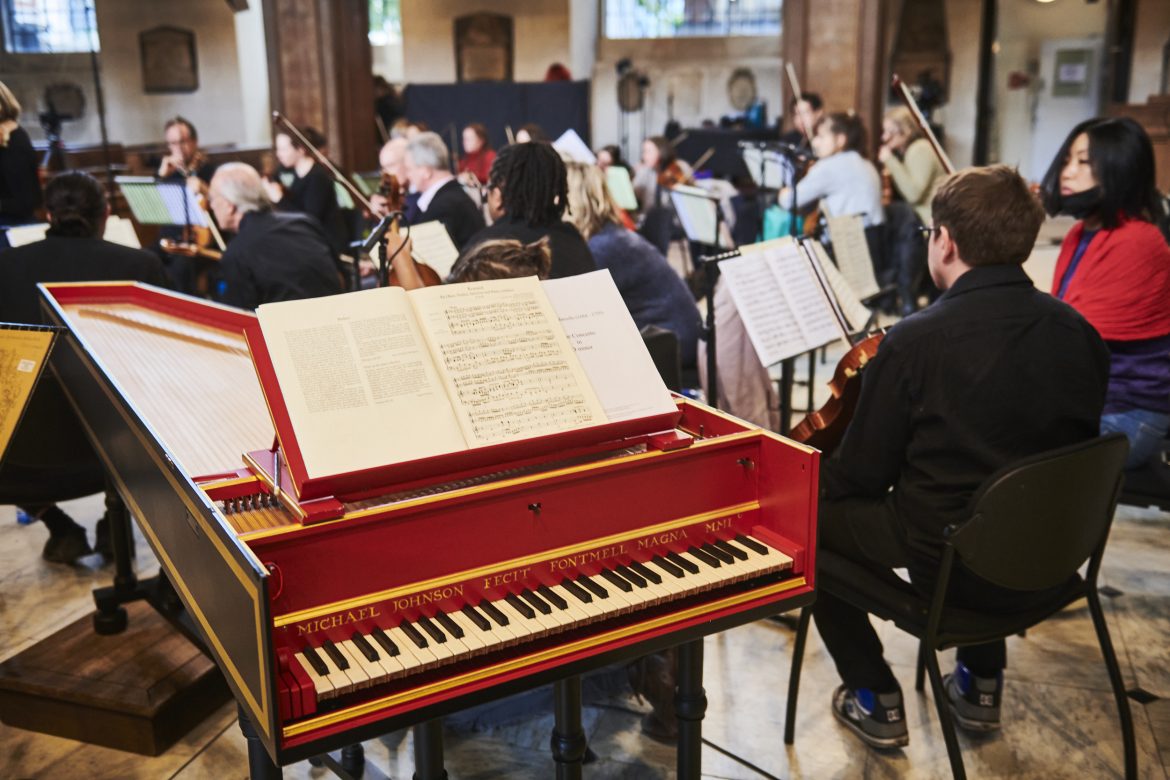 Photographer Jonathan Stewart and I attended the rehearsal and ‘Concert for Afghanistan‘ this afternoon. The event had been organised by violinist Enrico Alvarez and was to be compered by John Suchet in the historic surroundings of St James’s, Piccadilly.

The performance was in aid of the work by the International Rescue Committee (IRC), which was founded in 1933 at the call of Albert Einstein. The current President and CEO of the IRC is David Miliband and the Committee helps people affected by humanitarian crises to survive, recover and rebuild their lives.

Mozart Symphony No. 40 in G Minor with conductor David Murphy