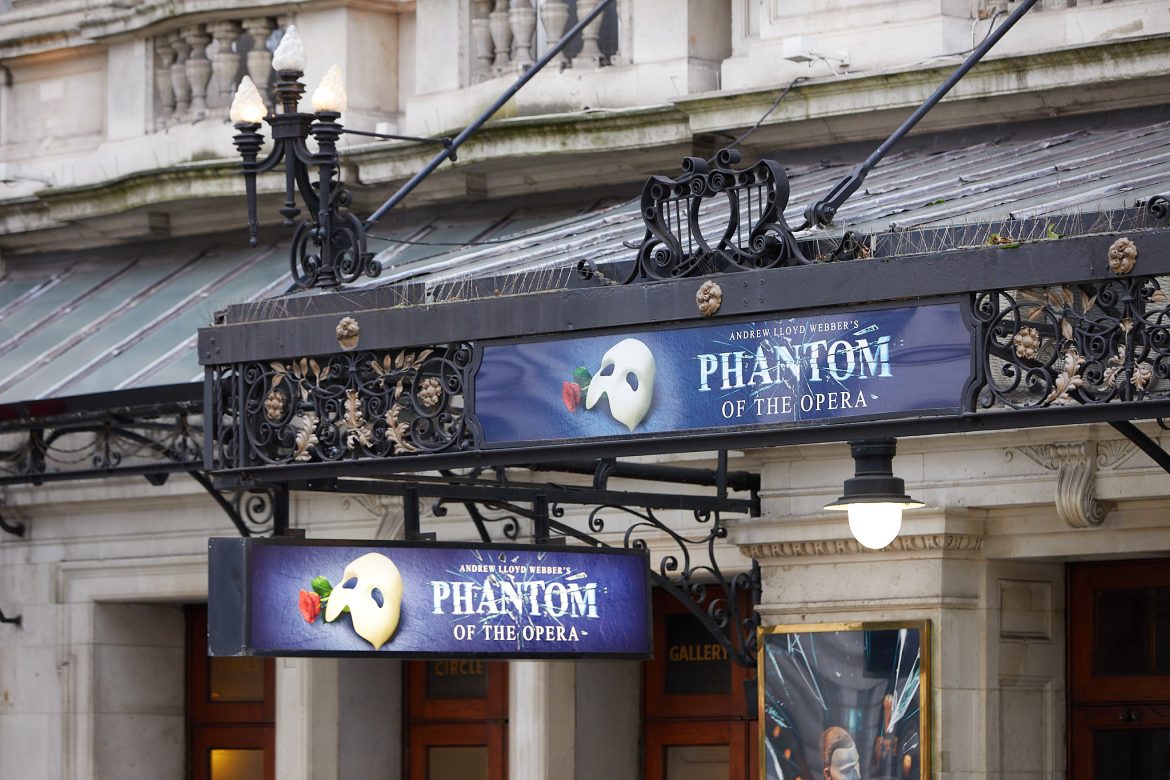 The Musicians’ Union, Equity and Bectu are collectively calling on the government to exempt theatre productions from the Tier 3 regulations and to allow them to open to socially distanced audiences.

London joined significant proportions of the North of England and the Midlands in Covid Tier 3 on Wednesday. As a result, West End theatre producers who were brave enough to have re-opened their shows to the public during the pandemic have, once again, been forced to close their doors at a huge cost, both to themselves and to their self-employed musicians, cast and crew.

In addition, theatre productions across the UK, including the seasonal staple pantomime shows, are facing unprecedented difficulties and turning ‘dark’ during December and January for the first time in living memory.

With rising infection rates across the country, theatre musicians, performers and workers face being left without work – or any alternative financial support – throughout the long winter ahead.

An MU survey of its members conducted during the autumn revealed that almost 40% of respondents did not qualify for either of the Government’s Covid-related financial support schemes.

“We believe all necessary safety precautions have been put in place by theatre producers, to avoid transmission of the virus to cast, crew, musicians and audience members. Therefore, an exemption should be put in place to allow Covid-secure performances to continue and for our members to return to work.”

“The decision to close theatres strikes me as totally illogical. They were all operating at well-below audience capacity, with appropriate social distancing measures in place, without an interval, and I understand they were testing the workforce daily. Musicians, actors and theatre crew must be absolutely devastated.”

“Whether in the North, Midlands or London, socially distanced theatre is safe. With little government direction or subsidy the unions, producers and venues have made this happen. Emergency provisions were needed in March, but overnight planning after nine months is chaotic for public health, and society. When 40% of Equity’s members, disproportionately working in theatre and variety have had no furlough or SEISS money since March, taking their safe workplaces away now could push an industry over the edge.”

“Theatres answered the government’s call to deliver some much needed magic this Christmas, but have been left to pick up the bill for the forced cancellation of shows. Bectu members have worked extremely hard to ensure that venues are Covid-secure, and theatres have gone to great expense to put in new procedures. The government should reverse its decision to forcibly close theatres and let our cast and crew do what they do best – entertain.”

An extremely successful Conference for the Union o

In Liverpool for the Labour Party Conference. Stay

20 years ago today! Julie and I married in Banana

The hard ground and burning skies continue to offe