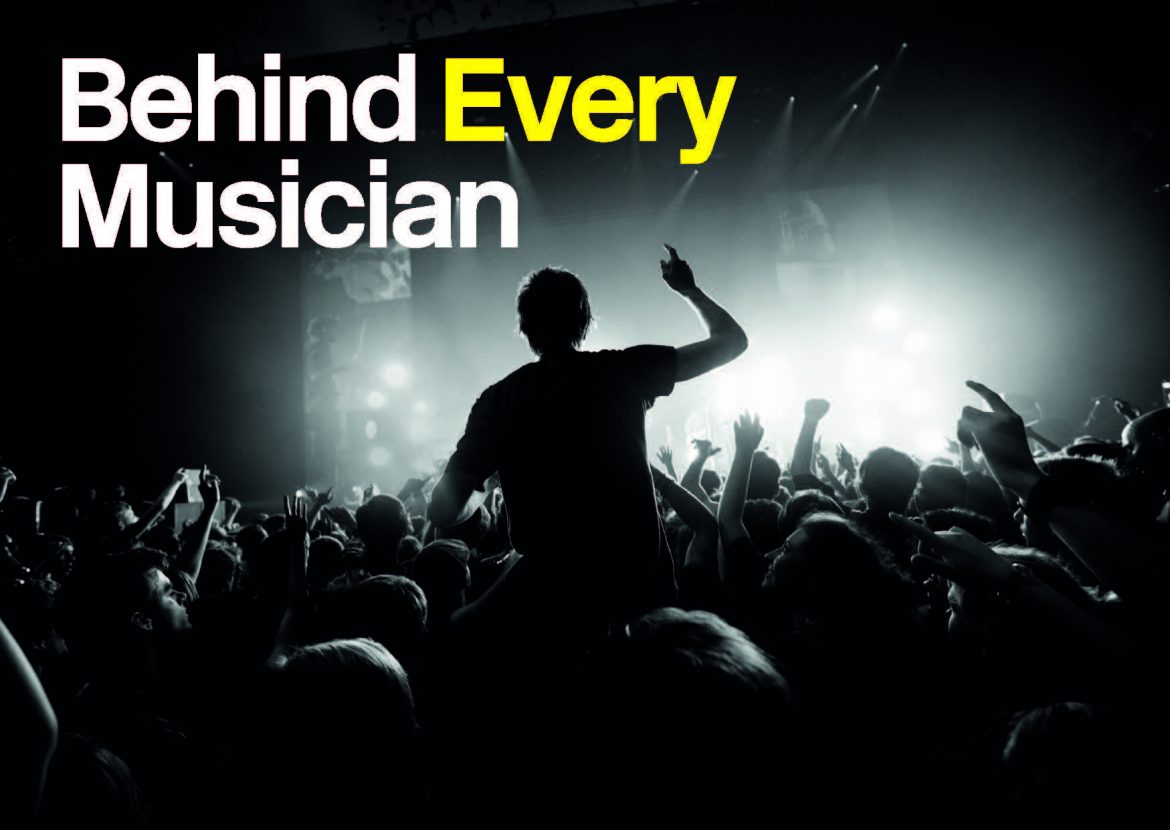 The Musicians’ Union has today expressed its concern that the Government’s Brexit deal as it stands does not adequately cover arrangements for touring musicians.

The Union has lobbied hard in recent years for a better deal for touring musicians and its Petition calling for a Musicians’ Passport has attracted tens of thousands signatures alongside support from a large number of MPs.

“Over the past few years, we have told the Government in every possible way that a Brexit deal needs to make provisions for touring musicians. We have nearly 90,000 petition signatures calling for a Musicians’ Passport, hundreds of MPs have spoken on behalf of our members in parliament and Ministers have assured us over and over again that they will ensure that touring musicians will not be subject to extra cost or admin post Brexit.

“And yet we now see that this deal does not address any of our concerns. In the short term, we urge the Government to add musicians to the list of ‘Independent Professionals’ at the earliest opportunity. In the longer term, we will be lobbying for a reciprocal arrangement with the EU that will allow musicians to work unimpeded.”

Issues within the deal that will affect musicians, if implemented, include the concern that musicians do not come under the exemptions for short term business visitors; that the ninety-day maximum for short term business visitors in Europe has possible implications for touring musicians; and carnets at a significant cost be required to circumnavigate customs for professional equipment.

At the moment, short term VISA free travel is possible between UK and EU but this could change in the near future. In the meantime, the Union will be lobbying for musicians to be listed as short-term business visitors, permitted to work for up to ninety days in the EU.