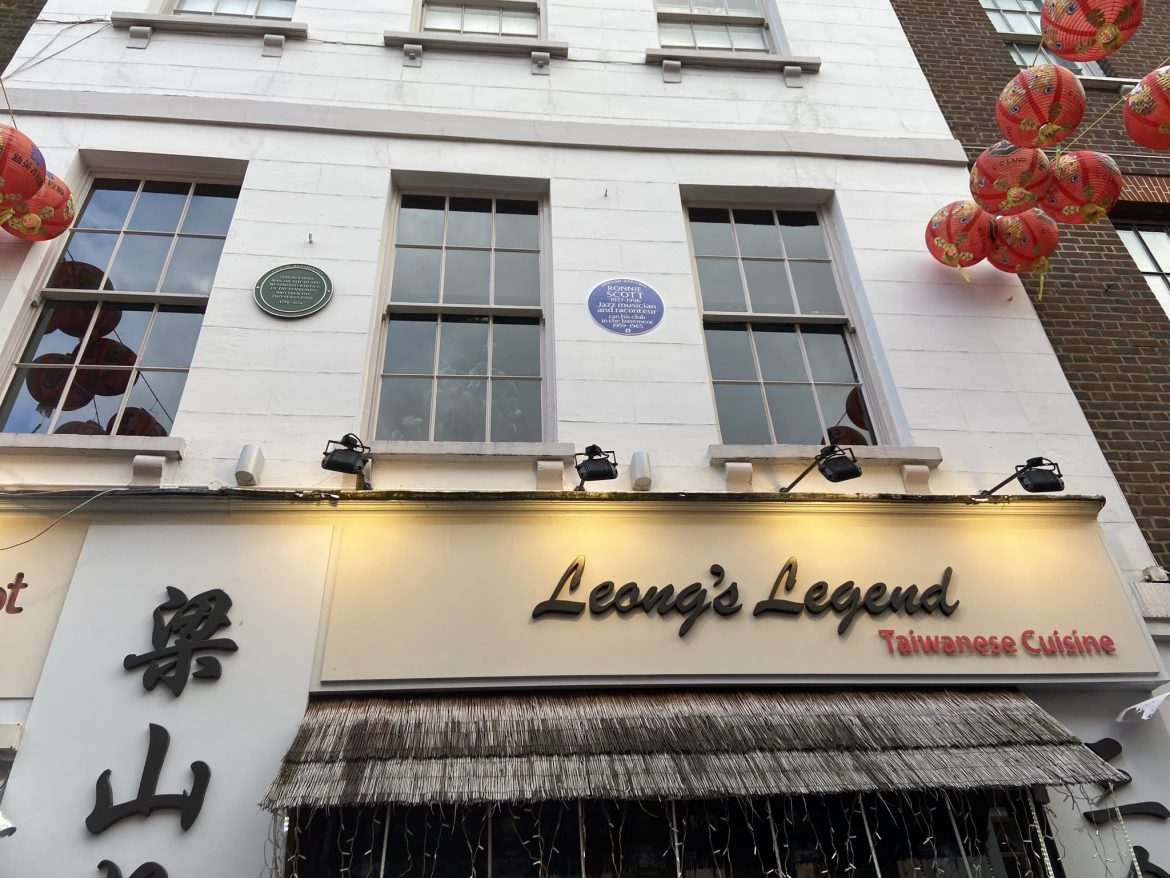 For its first six years (1959 – 1965) Ronnie Scott’s club was based in Gerrard Street – now the heart of Soho’s Chinatown – and the basement in the city centre premises is where Ronnie and Pete King established its reputation as a top class jazz venue.

Even when the main venue moved to Frith Street and its current home, the club continued to present rising stars and student musicians at what became known as the ‘Old Place.’