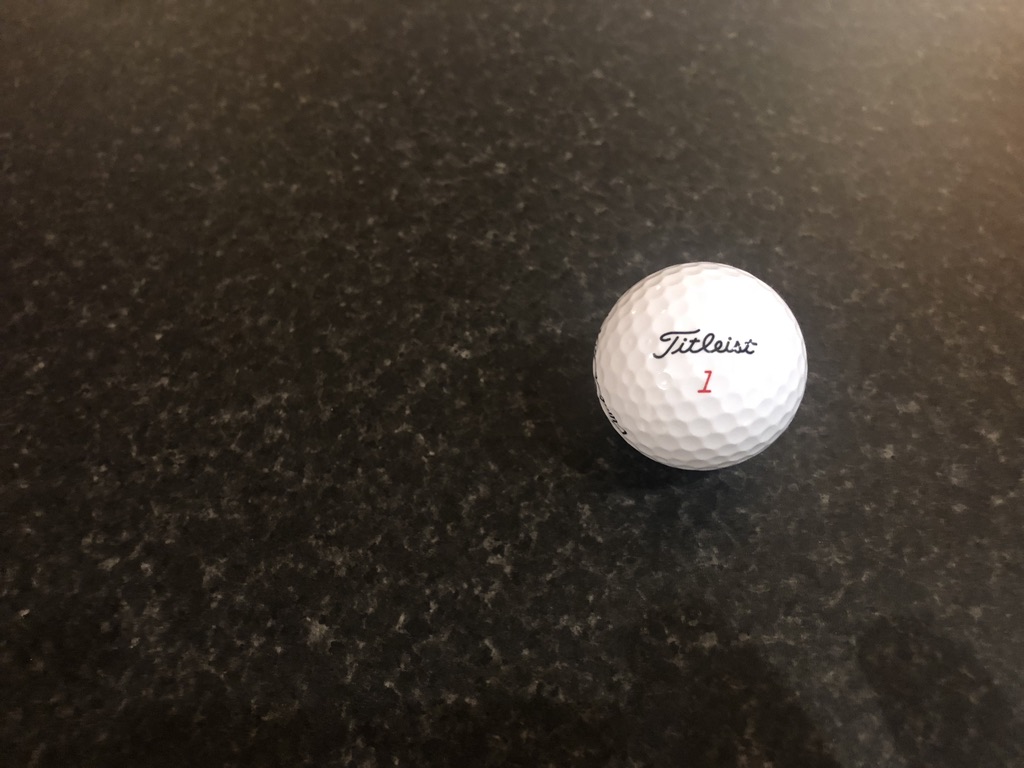 The Hayes family golf day, which should have taken place in the spring, found a home post-lockdown at the Surrey National Golf Club today in scorching sunshine. The third hottest day on record according to the news. Sponsored by Leigh, all funds raised were directed to the Stephen Hayes Fund, which is now approaching an impressive £20,000 and on its way to the £30,000 target to support his returning home from hospital.

I played in a four with Louis, Nigel and Andy, with my son Ben along as caddie and scorer. I recorded two birdies, 6 pars and 5 bogeys in a round in which I played well on the long holes but appallingly on the par 3s! I did, however, drive the heart of the 17th green, evidently 368 yards away, where the majority of the fairway is level, but then slopes considerably down to the finish.

We had 8 guest players with Josh’s guest Clive Bowden coming home with 36 points playing off a handicap of 20. ‘Nearest the pin’ in one shot was won by Ian Snow and ‘nearest the pin for two’ was won by Paul Vincent who very kindly donated his £95 winnings to the Stephen fund.

Our next meeting (the delayed summer meeting) will be on 18th September at Horsham Golf and Fitness Club, Worthing Road, Horsham.