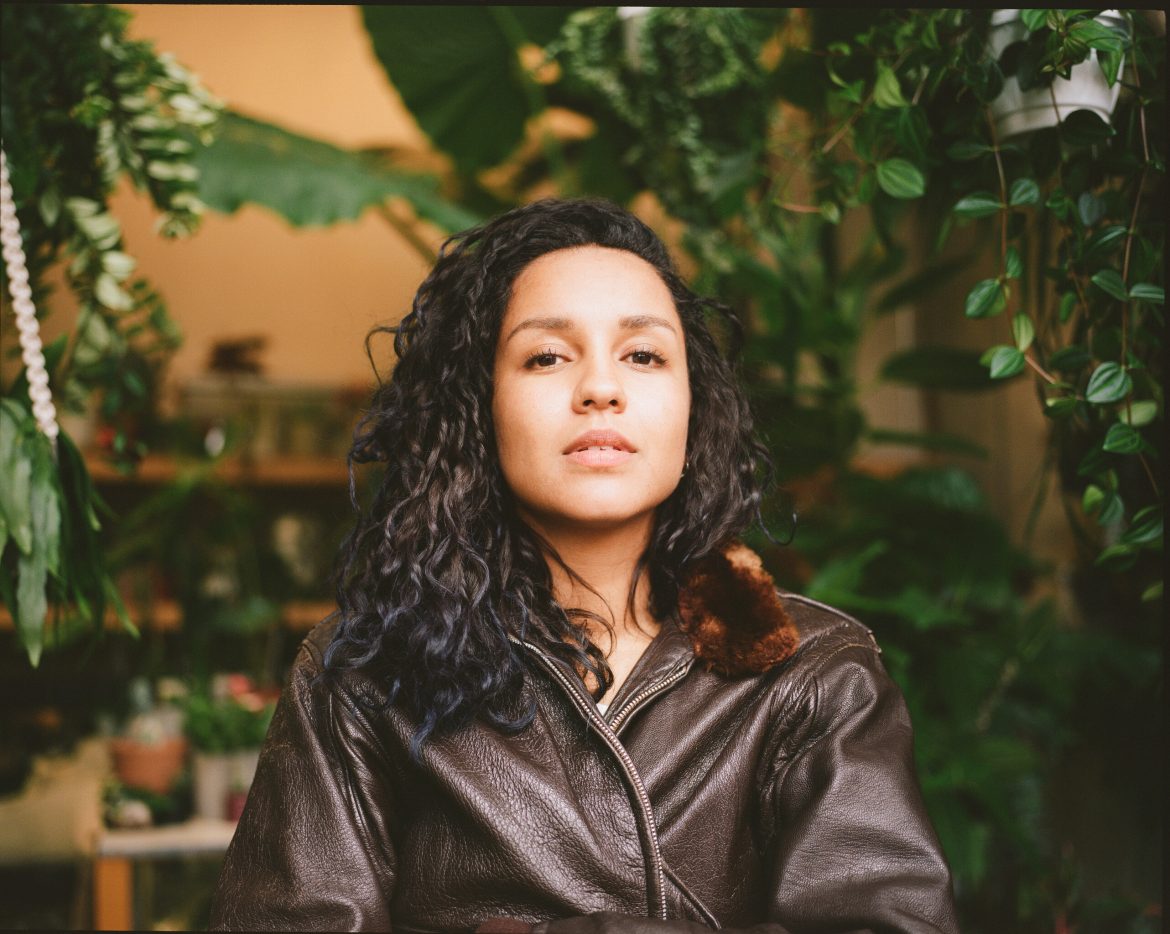 The MU is launching its Summer of Live Online Festival today, with the inaugural event being hosted by Shell Zenner, radio presenter, producer and DJ, and featuring the talents of Eliza Shaddad, Jack Curley, Prima and Kinkai. (Photo: Eliza, credit Mel Tjeong)

The event is being organised to raise money for the Union’s Coronavirus Hardship Fund, which distributes money directly to musicians in immediate financial difficulties.

This will be the first in a series of online music events in the coming months – all to be hosted by guest presenters and featuring artists from across the industry – and will take place from 2pm at instagram.com/wearethemu

Eliza Shaddad is equally at home perusing murder ballads and decoding Arabic scales, Eliza’s singular artistry is the product of an incredibly diverse and borderless upbringing. Raised across seven countries, she is the daughter of a Sudanese astrophysicist and a Scottish diplomat. A multi-linguist with a philosophy degree, Eliza studied Jazz at London’s Guildhall before self-producing her first EP, recorded at the studio of Clean Bandit’s Jack Patterson. She then signed to UK label Beatnik Creative and released two critically acclaimed EPs, working with Mercury-nominated long time collaborator Chris Bond. Championed by tastemakers such as Beats 1’s Zane Lowe, BBC Radio 1’s Huw Stephens, and Radio X’s John Kennedy, and supported by the likes of Wonderland, i-D Magazine and FADER, the EPs set the stage for an emerging artist increasingly respected and renowned for producing deeply confessional and empowering work.

Eliza released her debut album Future in 2018, receiving praise from the likes of Rolling Stone, MOJO, Refinery29 and The Sunday Times. Named a Rising Star of 2019 by the BBC, she followed with the release of a new EP ‘Sept~Dec’, the final single of which was premiered by The Independent this January 2020 while she was on tour around Europe with Keane. Her reputation for powerful live shows has seen her touring extensively, taking in the UK, Europe, and the USA, and playing dates with the likes of Kate Tempest, Oh Wonder, Lucy Rose, James Bay, and Turin Brakes, and festivals such as SXSW. She has also collaborated with award-winning poet Anthony Anaxagorou and contemporary jazz group Hansu-Tori, and is a founding member of seven-year-strong female arts collective Girls Girls Girls.

Jack Curley is a 21 year old singer from Manchester. He started playing live gigs and open mic nights at about 15 years old and fell in love with performing live. He went to BIMM, was thrown out within a few months, but was spotted by a manager at a gig, signed to a German imprint and has now been picked up by a major label. His heartfelt lyrics and exceptional vocal range are the showpieces of his latest Tomorrow EP.

Prima is part of the Midication family and she performed at Reading and Leeds Festival on the BBC Introducing stage last year. She is a firm BBC Radio 1Xtra favourite and more recently performed for United We Stream in Manchester. Her stunning voice and smooth R&B grooves are truly infectious.

Kinkai takes influence from his Jamaican and Sierra Leonean roots, his ear attuned to a wide range of genres including African music, reggae, jazz and hip hop. His discography is heartfelt, and he is establishing a reputation as a witty wordsmith who is a bonafide gem of the UK underground HipHop scene.

The scheduled performance times are: Kinkai 2pm, Prima 2.45pm, Jack Curley 3.30pm, and Eliza at 4:15pm, although these times may be subject to change.

“This is a fantastic initiative featuring some truly talented performers. At a time when we are desperately missing live music, it is great to see and hear performers of this calibre doing what they do best, and all for a very good cause.”

“Like so many people affected by the Covid-19 Pandemic, musicians have been hit hard. The music industry fell off a cliff almost overnight, leaving many professionals out of work and the MU responded by being the first to set up a hardship fund for musicians. Live music was one of the first entertainment sectors to be shut down and looks like being the last to reopen.

“Without live music our world is a poorer place, however we are buoyed by the fact that so many have taken to social media and performed online. Unfortunately, that is not a solution for all and so many musicians remain facing serious hardship. This is why we are doing all we can to help them in this time of need, while aiming to keep musicians gigging.”

The Union will be calling for donations to their Hardship Fund throughout the Summer of Live series:

Or donate online at www.easydonate.org/MUFUND

Fundraising, payments and donations will be processed and administered by the National Funding Scheme (Charity No: 1149800), operating as DONATE. Texts will be charged at your standard network rate. For Terms & Conditions, see www.easydonate.org