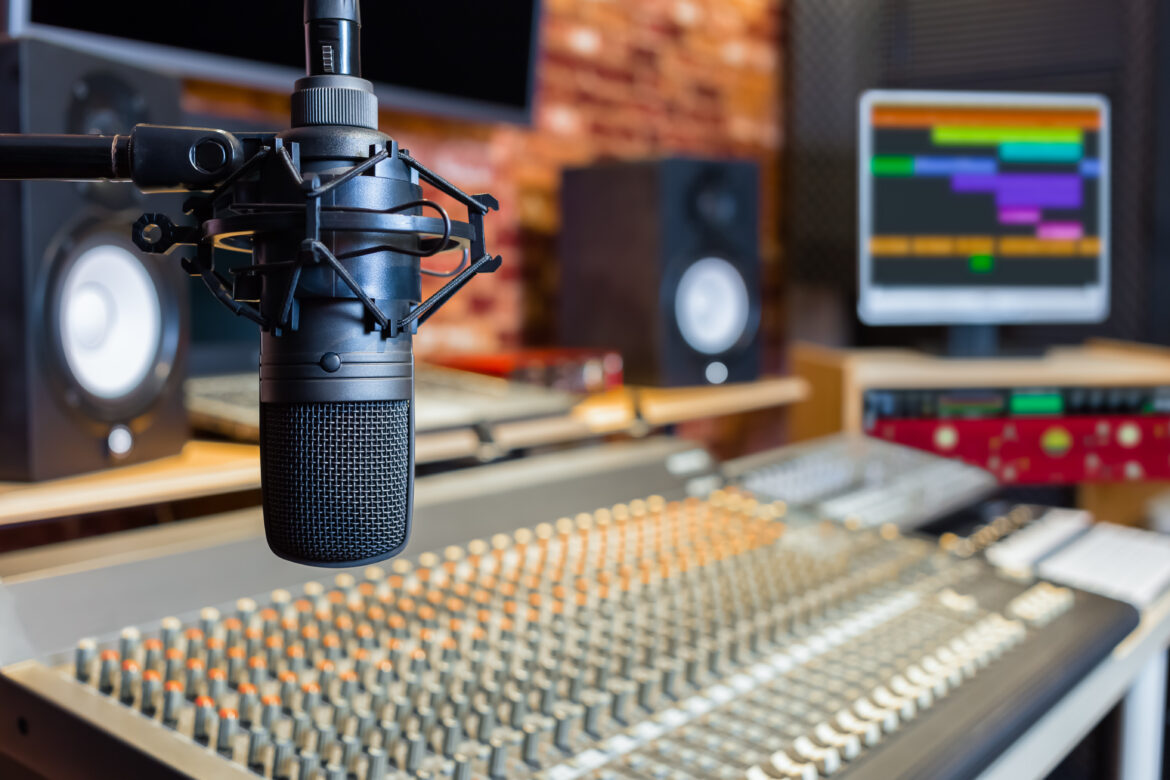 The MU today welcomed the new Report by the Select Committee of the Department for Culture, Digital, Media and Sport (DCMS), recommending more of a focus on fair remuneration in the Intellectual Property Office (IPO) process examining music streaming.

The Select Committee’s report usefully reflects the Union’s frustration on the lack of discussion on core issues such as artists’ pay. Plus the report calls for the establishment of working groups on remuneration and performer rights, alongside more transparency for the groups already set up and greater departmental and ministerial involvement.

The Committee also warns the current approach to cultural policy making is too scattergun to be effective. The Government should take a more proactive strategic role and develop a national strategy for music, which includes an assessment of the impact of digital technology on musicians, songwriters and composers, and on the music industry’s potential for growth.

“We are very grateful to the Select Committee for continuing to highlight the inequities of music streaming and the fact that musicians are still not being fairly paid. We are committed to negotiating with industry bodies to achieve a package which generates more money for our members without significantly disrupting existing business models. This is possible and, in fact, essential. If we cannot achieve fairer payments in negotiation, we will continue to push for legislative change.”

Naomi also responded to the comments by Lucian Grainge, the CEO of Universal Music – published yesterday – in which he said he would support a more ‘artistic-centric model’ of sharing streaming revenue:

“It is positive to hear Lucian Grainge talking about changes to streaming economics that could benefit all artists: DIY, indie and major. While we support the investigation of new models, we remain primarily interested in shifting streaming revenue so that more money is paid out by labels and platforms direct to the artists, musicians and creators who make music. For me, this remains the urgent issue to address and then we can focus on growing the pie for everyone and jointly tackling existential threats to our industry such as music created by artificial intelligence.”

In July 2021, the DCMS published a report into the economics of music streaming, which called for a ‘complete reset’ of the streaming market. The Government subsequently described this report as ‘a key moment for the music industry.’ It set out a series of workstreams with the aims of addressing the key issues that the inquiry highlighted.

This was followed by the DCMS hosting an oral evidence session in November 2022 to discuss the reset of streaming recommended in the report. The latest document provides an overview of the work undertaken by Government, arm’s length bodies and the industry to date.

The Government has two months to respond to the latest House of Commons Committee report recommendations.