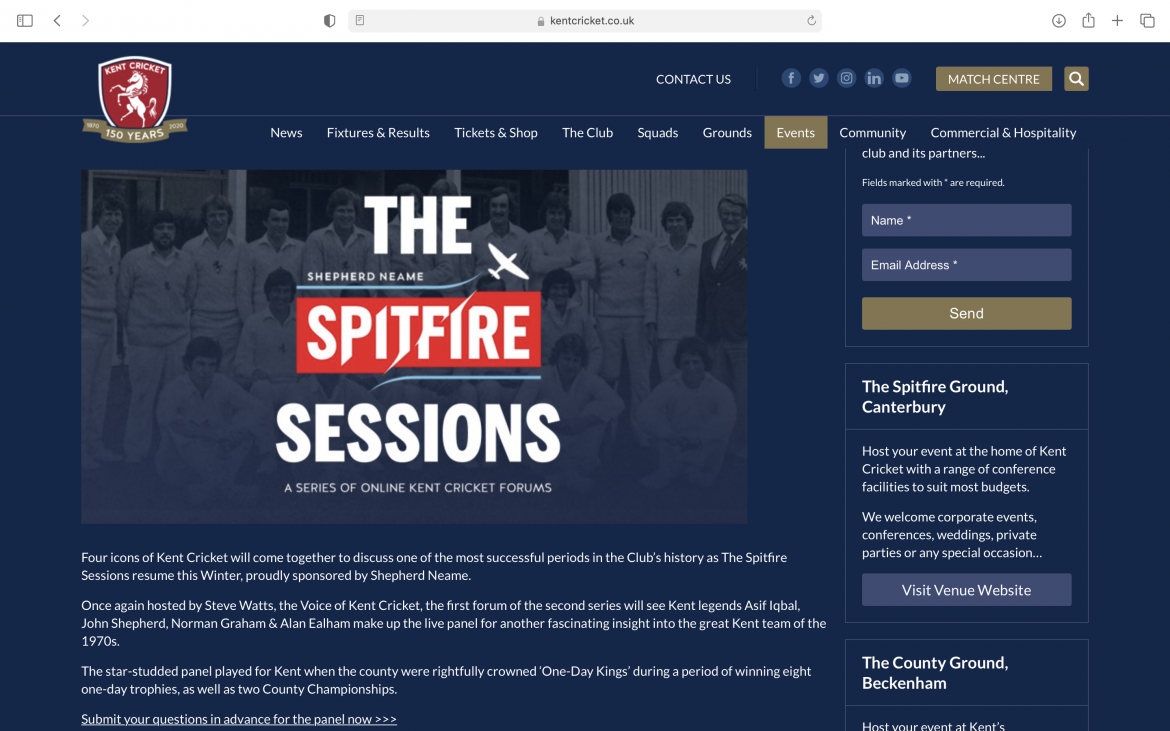 The hour session explored the issues for the squad at the moment, with the season yet to get underway, such as fitness, team morale and handling so much unexpected downtime. I had submitted a question as to whether a second sport, and in particular golf, helped professional players. This resulted in considerable humour, as Zak bodly stated he didn’t think anyone was a better golfer than him on the current staff, while Joe added he was rubbish but getting better!