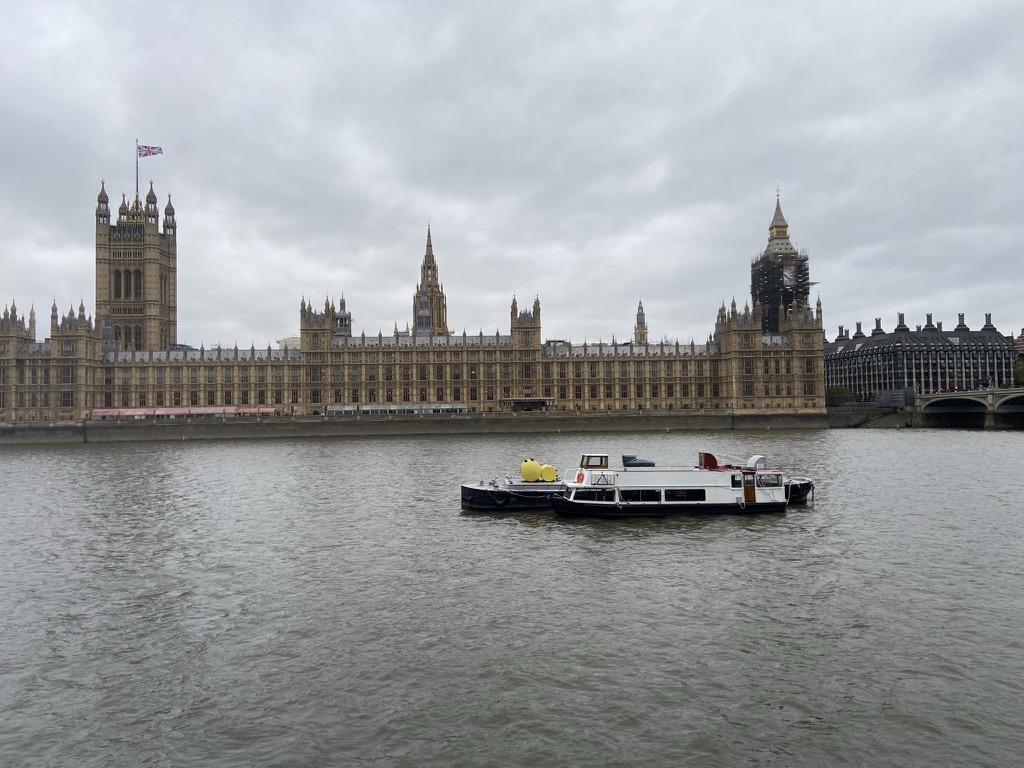 The Awards are organised by the All-Party Parliamentary Jazz Appreciation Group (APPJAG) with the support of PizzaExpress.

There were special APPJAG awards for Digby Fairweather and for Lord Colwyn, the Jazz FM founder and APPJAG stalwart, who originally gained funding from PPL for the Parliamentary Jazz Awards on their launch in 2005.

“These awards are a great opportunity to celebrate the talents and energies of the great musicians, educators, promoters, record labels, jazz organisations, blogs, jazz magazines and journalists who kept jazz flourishing, in spite of the challenges they faced in 2020. In a year of hardship, unparalleled in the last 76 years, these shortlists demonstrate the wealth of talent and commitment that exists in the British jazz scene. Now in their 16th year, the Parliamentary Jazz Awards honour the best of British jazz. MPs and Peers in the All Party Group are grateful to PizzaExpress Live for supporting the event.”