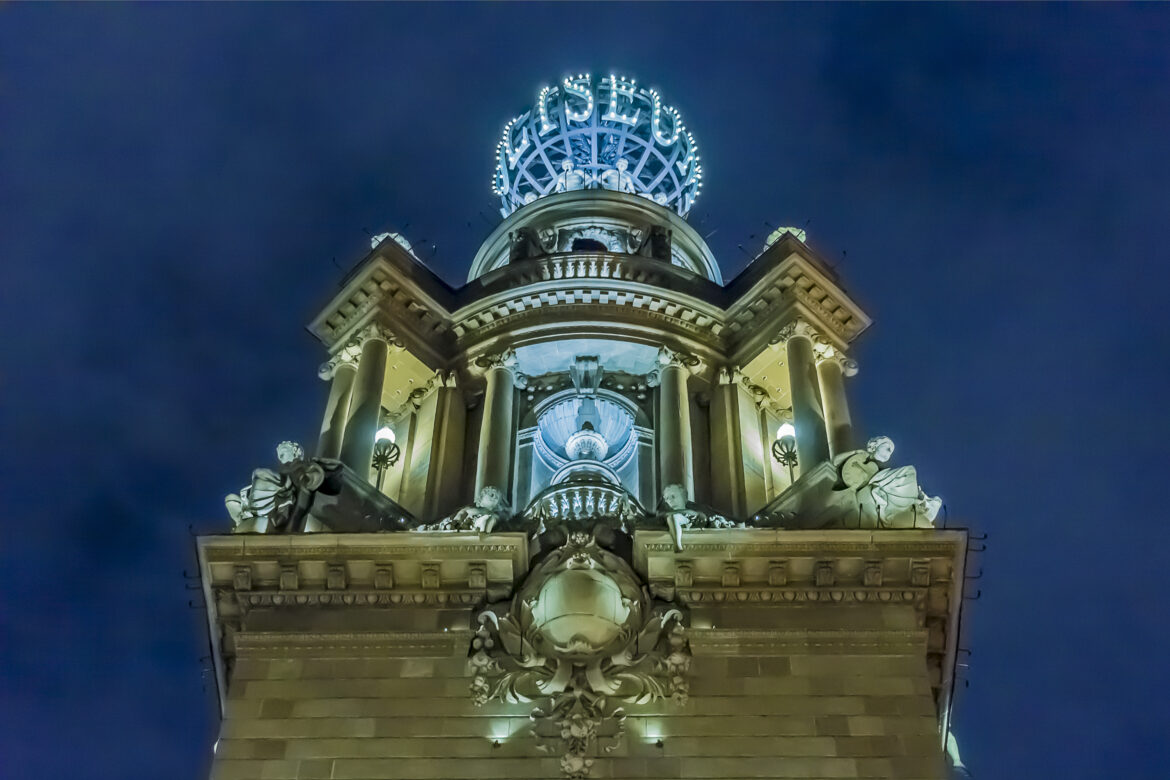 ENO is set to lose £12.8m from its annual funding and instead will receive just £17m over the next three years to ‘develop a new business model.’ This news is accompanied by the recommendation that the organisation also relocates from London to Manchester by 2026. This represents part of the largest review of English arts funding for years, with millions being invested outside of central London.

While the MU supports increased funding for arts organisations outside London, today’s announcement reveals a deliberate decision to do this at a direct cost of London-based companies. International tourism in London generates millions for the UK’s economy and money invested in the arts brings a significant return overall. The Government has allowed public funding for the arts to diminish over the past decade and this has led to these drastic decisions by ACE.

The Union expressed deep concern for musicians working for ENO who will no doubt fear the impact of this decision for their jobs and those of colleagues. The funding cut is particularly shocking as ENO has exceeded many of the success criteria set for it by ACE in terms of young audience growth, increased diversity and representation, ability to reshape opera, and financial stability.

Public money from the government, as well as from the National Lottery, is used by Arts Council England to support arts and culture across the nation. Today’s announcements also delivered large cuts to the Royal Opera House, which has been cut by 9%, English National Ballet, which has received a 5% cut, and Welsh National Opera, which has lost a third of its ACE funding.

“Arts organisations have been trying to deliver their best work despite diminishing funding over the past decade. This latest news about ENO is a sad indictment of the current Government’s apparent disinterest in supporting the UK’s arts infrastructure as a whole.

“A relatively small investment in culture from the Government would avoid this ‘robbing Peter to pay Paul’ approach which risks long-standing and world-renowned organisations. Compared to Government spending in other areas of the economy, and what they invested in maintaining companies during the pandemic, the money received by organisations like ENO is tiny.

“The Government needs to give the arts overall an urgent and long overdue cash injection.

“We intend to begin immediate discussions with the affected companies’ management to work out the best way forward for our members and the organisations in their entirety.”