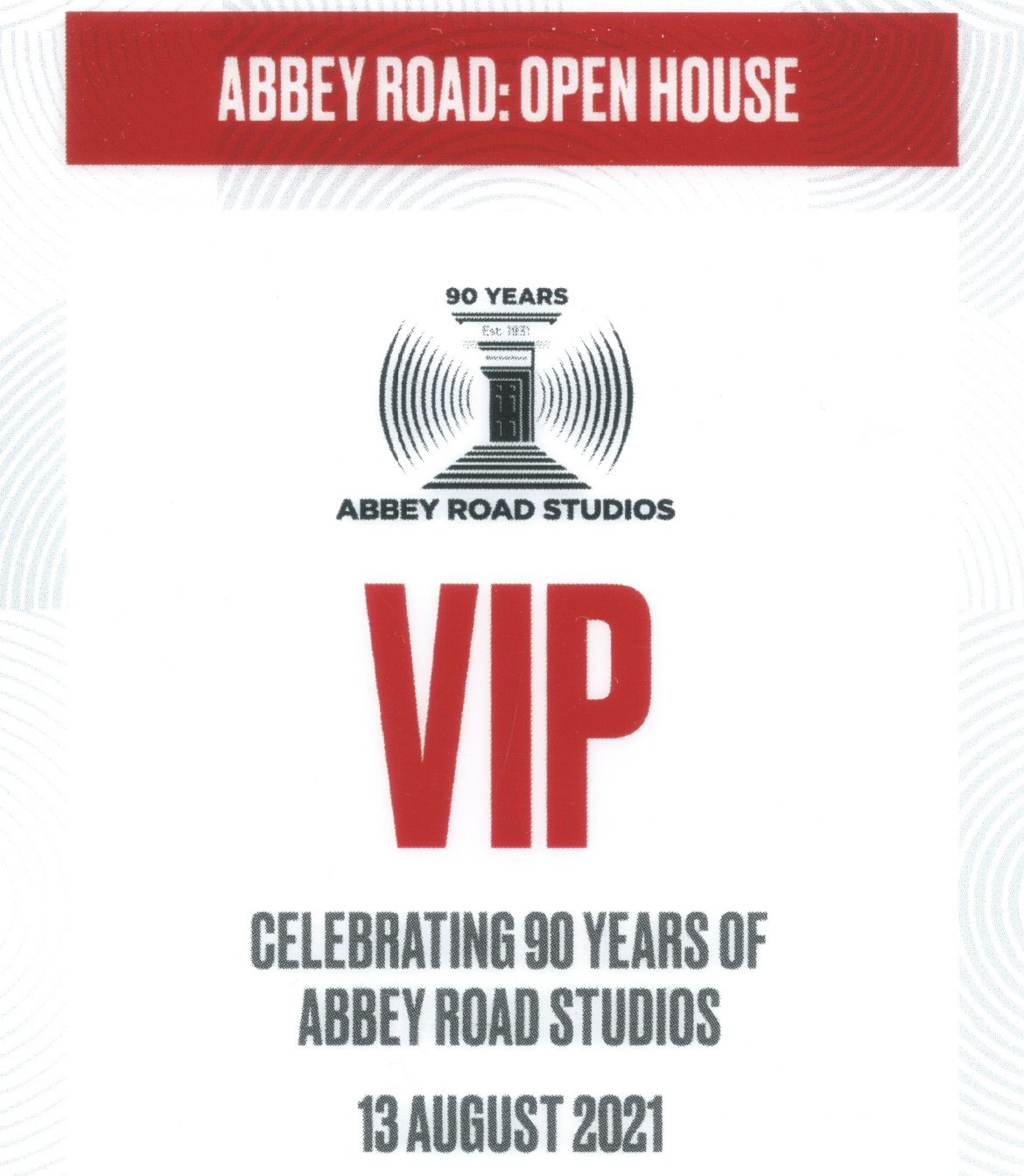 A particularly memorable day in the company of Mark Batchelor, as we toured the world-famous Abbey Road recording studios, thanks to an event marking the premises’ ninety years since its opening in 1931.

A visual feast of equipment, including a range of fascinating microphones, instruments and desks, had been laid out in Studios 1 and 2, whilst films and playbacks were being presented in the world-class surroundings of Studio 3. A fascinating insight into the history and work of the Studios.

Upon leaving the lauded premises, we walked up the road to the local Pizza Express for lunch, then onto the Brasserie Cafe Med in Loudoun Road for a drink. A drive through Camden followed and a visit to the Flask in Highgate, which led to a quick stop outside my old home (April 1978 to Sept 1979) in North Hill opposite the Gatehouse.

The evening found us in Blackstock Road, Highbury, where we enjoyed a curry, before walking to The Night Owl in Finsbury Park and an invitation to the Shindig! Magazine’s ‘Happening!’

The magazine aims to offer “A publication put together with genuine understanding, sincerity and utter belief. We bring the scope and knowledge of old fanzines and specialist rock titles to a larger readership.”

The event was running from 8pm through until 4am and the first of a new monthly club night. Good to catch up with the magazine’s editor Jon Mills and noted music journalist Will Hodgkinson. Thanks everyone!